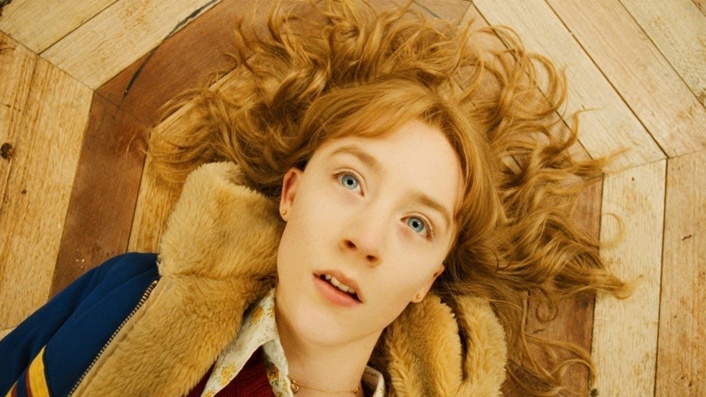 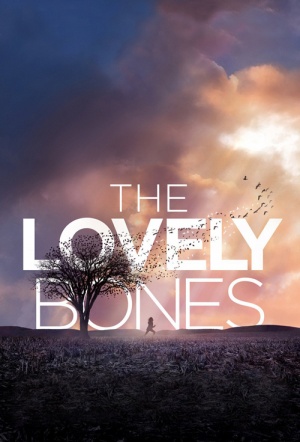 The Lovely Bones is set in Pennsylvania in the 1970s. It tells the story of a young girl, Susie Salmon (Atonement's Saoirse Ronan), who is brutally raped and murdered. She watches the impact of the events on her family, and murderer, from the afterlife. Jackson has assembled an all-star cast to play out the thriller, including Mark Wahlberg, Rachel Weisz, Susan Sarandon and Stanley Tucci.

Peter Jackson’s extravagant adaptation of Alice Sebold’s novel doesn’t have quite the emotional impact one might hope for, namely due to the twin narrative strands of heartfelt family bonding and grisly serial killing remaining at odds with each other. Rather than leaving the cinema feeling uplifted, you might be creeped out.

Jackson undermines solid work from a good cast with show-offy celestial evocations that severely disrupt the emotional connections with the characters.

When else has the obscenity of child murder been the cause of such gravity and grace?

All this is conveyed in the remarkable performance of Ronan, an Oscar nominee for Atonement. She and Tucci -- magnificent as a man of uncontrollable impulses -- help Jackson cut a path to a humanity that supersedes life and death.

The Lovely Bones wasn’t the five star wonder-movie I’d hoped for, but I left the cinema more than satisfied with Jackson’s take on Susie Salmon.

Jackson and his team tell a fundamentally different story. It's one that is not without its tension, humor and compelling details. But it's also a simpler, more button-pushing tale that misses the joy and heartbreak of the original.

Like “The Lord Of The Rings,” The Lovely Bones does a fantastic job with revered, complex source material. As terrific on terra firma as it is audacious in its astral plane, it is doubtful we’ll see a more imaginative, courageous film in 2010.

It's fair to say that this is a quality bit of work.

I'll be honest, I'm in two minds about this one, I enjoyed the movie and some sections were classic Peter Jackson, but I was left feeling it could have been so much more.