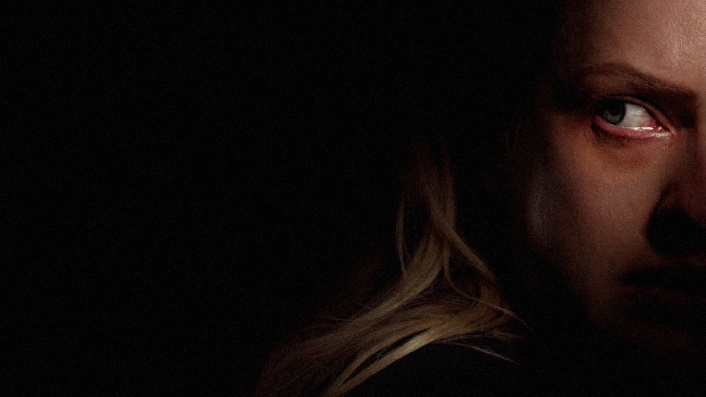 A modern spin on a classic tale..and it's actually done right.

I will praise the film on its focus to tell a good, neat story instead of world-building or franchise-creating. The directing is pretty well done by Whannel, with well-done clever camerawork always hinting the prescence of "the invisible man". The jumpscares also feel rather nostalgic, yet surprisingly refreshing. The score by Benjamin Wallfisch is also terrific and equally haunting. It also feels very modern which honestly is perfect.

I suppose a flaw could be the lack of characterisation in, well, any of the characters. Even for Cecilia, other than her past experiences, we are never properly introduced to her as a person. Just more as a victim, which isn't false.

There are also a few plot-holes in the writing, but they aren't the ones big enough to fall into and are easily overlooked.

I suppose The Invisible Man proves that remakes aren't always a bad thing, as long as it stays composed and focused on the main objective: to make a good movie. And that's exactly what it did. 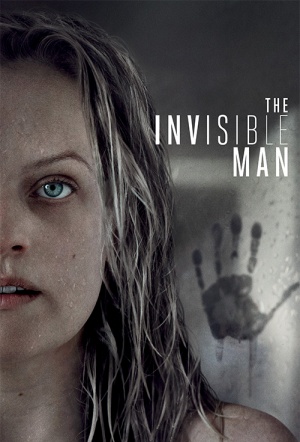