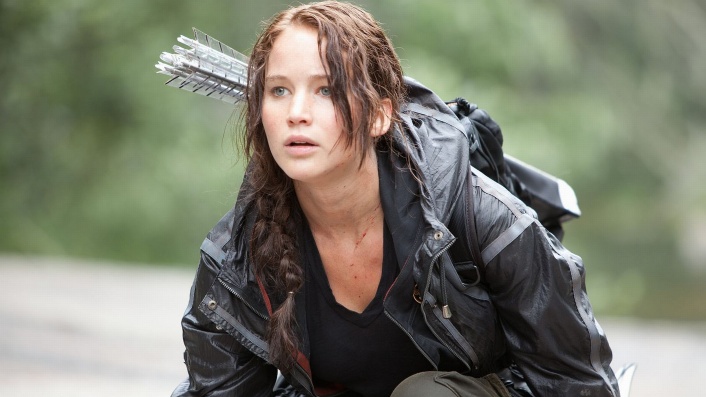 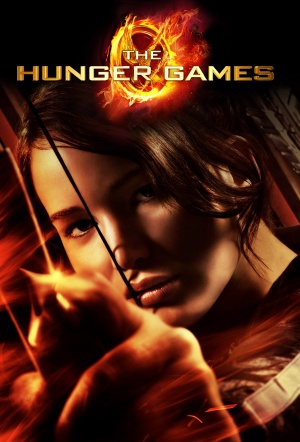 Sci-fi thriller set in post-apocalyptic America that sees a young woman (Jennifer Lawrence from Winter's Bone) being drafted into a brutal, fight-to-the-death, reality TV show. Based on Suzanne Collins' hugely popular teen novels, from the director of Pleasantville.

In the face of drought, fire and famine America has crumbled and been replaced by the Capitol, a regime that ruthlessly controls the country. Each year, two residents from twelve districts are selected and forced to fight one another in the televised 'Hunger Games' - a twisted punishment for the citizen's past uprisings. When Katniss Everdeen's (Lawrence) younger sister is selected to participate, Katniss volunteers to take her place, pitting herself against highly-trained competitors who have prepared for the Games their whole lives.

The film is adapted from the first book in Collins' trilogy. It's already been confirmed that book two (Catching Fire) will soon be getting the big-screen treatment.

A grown-up teen movie and flaming good entertainment. The big test for the franchise lies ahead with the uneven second and third books. But on this showing, the odds are in its favour.

That rarest of beasts: a Hollywood action blockbuster that is smart, taut and knotty.

An effective entertainment, and Jennifer Lawrence is strong and convincing in the central role.

Making a successful Hunger Games movie out of Suzanne Collins' novel required casting the best possible performer as Katniss, and in Jennifer Lawrence [they] have hit the bull's-eye, so to speak.

Jennifer Lawrence anchors this with impressive gravity and presence, while director Gary Ross gets enough of what matters in the book up on the screen to satisfy its legions of fans worldwide.

As thrilling and smart as it is terrifying. There have been a number of big-gun literary series brought to screen over the past decade. This slays them all.

When the goal is simply to be as faithful as possible to the material the best result is a skillful abridgment, one that hits all the important marks without losing anything egregious. And as abridgments go, they don't get much more skillful than this one.