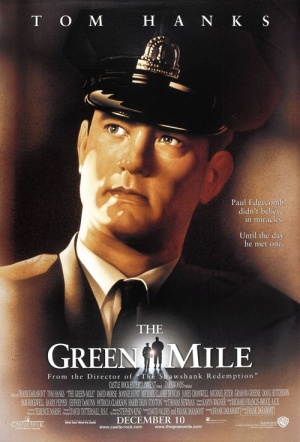 Fantasy prison drama based on Stephen King’s award-winning serial novel, from the director of The Shawshank Redemption. Tom Hanks stars as a prison officer working on Death Row who, along with others at the penitentiary, begins  to question the death sentence handed to a gentle giant (Michael Clarke Duncan).

Paul Edgecomb (Hanks) recalls his time as a corrections officer at Cold Mountain Penitentiary in the summer of 1935, working alongside his fellow guards Brutus (David Morse), Harry (Jeffrey DeMunn) and Dean (Barry Pepper). One day, they place John Coffey (Duncan) in line for Death Row, a large black man accused of raping and killing two young white girls. But when this gentle giant displays mysterious and extraordinary powers, both the officers and the inmates begin to question Coffey’s sentence.

The film was nominated for four Academy Awards, including Best Picture and Best Supporting Actor for Michael Clarke Duncan. 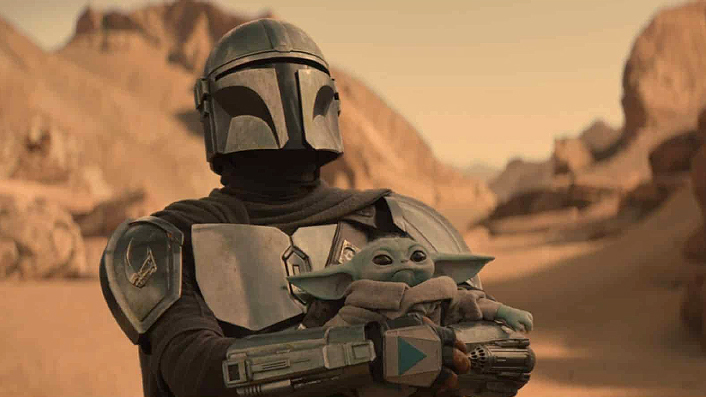