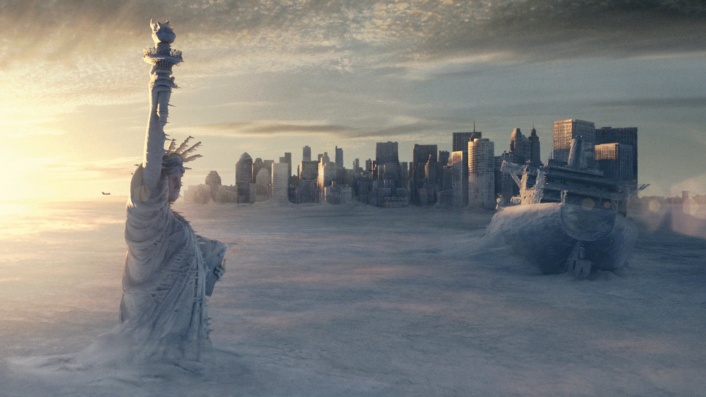 The Day After Tomorrow 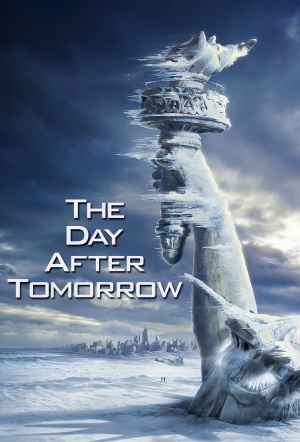 After years of increases in the greenhouse effect, havoc is wreaked globally in the form of catastrophic hurricanes, tornadoes, tidal waves, floods and the beginning of a new Ice Age. Paleoclimatologist, Jack Hall tries to warn the world while also shepherding to safety his son, trapped in New York after the city is overwhelmed by the start of the new big freeze.

The Day After Tomorrow | Reviews

The special effects are on such an awesome scale that the movie works despite its cornball plotting.

The Day After Tomorrow isn't satisfying in every way, but in the ways that really matter, it's one superior disaster movie.

The Day After Tomorrow is less about serious issues and more about big-money special effects and shameless sentimentality.

It's the Weather Channel on steroids.

The Day After Tomorrow | Release Details

The Day After Tomorrow is available to stream in Australia now on Google Play and Apple TV and Disney+ and Prime Video Store.