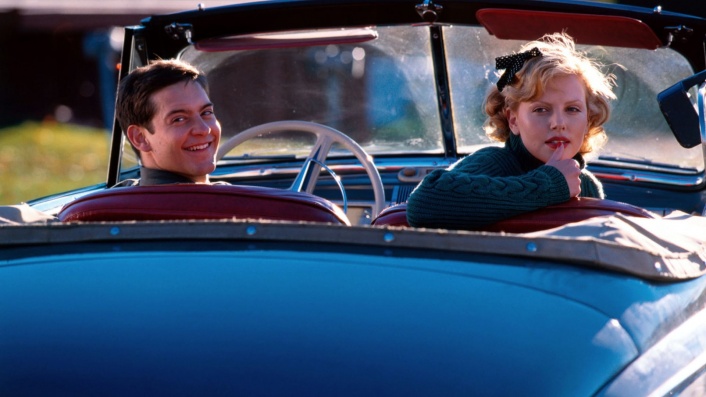 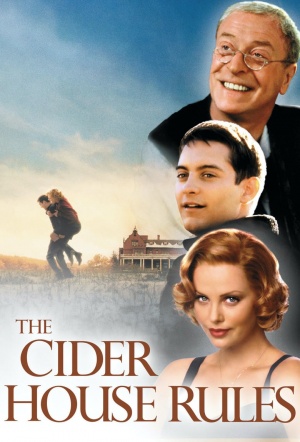 Homer (Maguire) is an orphan who was never adopted, becoming the favorite of orphanage director Dr. Larch (Caine). Dr. Larch imparts his full medical knowledge on Homer, who becomes a skilled, albeit unlicensed, physician. But Homer yearns for a self-chosen life outside the orphanage. What will Homer learn about life and love in the cider house? What of the destiny that Dr. Larch has planned for him?

Writer John Irving won the Oscar for Best Adapted Screenplay, basing the script on his own novel of the same name.

[It] is a fable that turns into a 1940s New England variation on Charles Dickens. It is also one dickens of an American movie.

Michael Caine's performance is one of his best, and Charlize Theron is sweet and direct as the girl. But Tobey Maguire is almost maddeningly monotone...

Represents one of the most successful attempts yet at filming the work of popular American novelist John Irving...