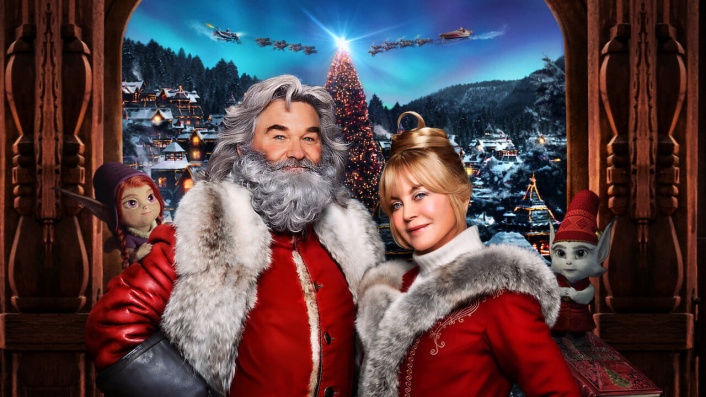 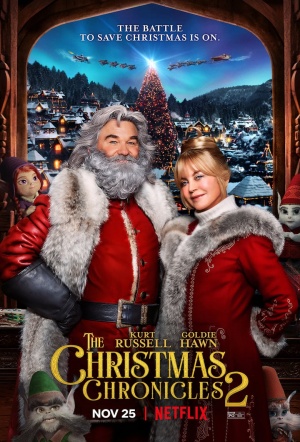 It’s been two years since siblings Kate (Camp) and Teddy Pierce (Lewis)  saved Christmas, and a lot has changed. Kate, now a cynical teenager, is reluctantly spending Christmas in Cancun with her mom’s new boyfriend and his son Jack (Bruno). Unwilling to accept this new version of her family, Kate decides to run away. But when a mysterious, magical troublemaker named Belsnickel (Dennison) threatens to destroy the North Pole and end Christmas for good, Kate and Jack are unexpectedly pulled into a new adventure with Santa Claus.

It may or may not be better than the first film ... What matters is that the sequel reflects and even ignites a glimmer of love when we need it most.

It is mercifully not as bad as "Pixels."

At a harmless piece of hokum like this one, you giggle and grin a few times, you see the ruptures healed by Christmas, and you get to hang out with a Santa who's traditional but nearly cool.

Columbus can shake it up with as much mayhem as his heart desires, but the movie always settles back down to the same static scene.