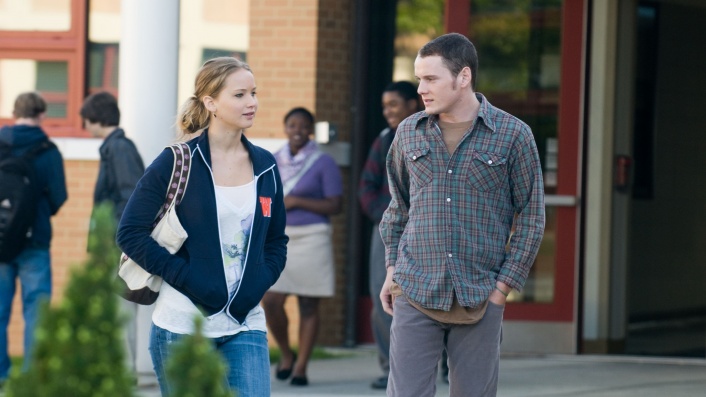 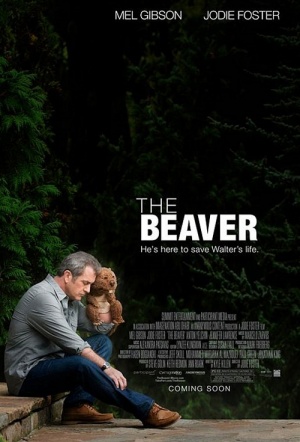 Comedy-drama, co-starring and directed by Jodie Foster, about Mike (Mel Gibson) - a depressed CEO of a toy company who dons a beaver handpuppet to better communicate with his wife (Foster) and his two sons. More

While completed for some time, the movie's release has been pushed back due to the controversy surrounding the infamous Mel Gibson's rant, recorded and leaked by his ex-girlfriend.

The film can't decide whether it wants to be a bittersweet study of mental illness or an oddball farce.

Though the notion has its outlandishly comic aspect, the movie is more painfully sad than humorous.

It’s a dark, powerful, haunted performance. You could even argue that Gibson’s vile rants enhance its intrigue.

Even the long tabloid shadow cast over this production can’t keep The Beaver from finding an emotional resonance in a ridiculously absurdist spectacle, making you sympathise with someone confronting his failure as a father, husband and human being via a ratty felt toy that sounds like Ray Winstone.

Foster treats the goofy premise with a literal earnestness—as a family drama about separation and reunion—that seems all wrong. A little wit would have helped.

It is the very essence of a misfire, a film so out of step with the times that I'm tempted to say Dick Cheney on a hunting trip couldn't have misfired more.

The Beaver is almost successful, despite the premise of its screenplay, which I was simply unable to accept.

It never quite comes together in a satisfying way, but it’s still a brave, strange, brain-stirring piece of filmmaking.

The Beaver is available to stream in Australia now on Google Play and Apple TV.