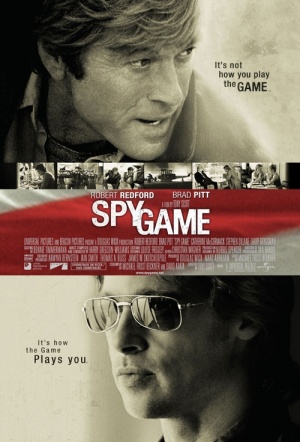 When a top-secret, unauthorized mission goes bad, a CIA agent (Brad Pitt) is captured in Beijing and sentenced to die. With just 24 hours to get him out alive, Bishop's boss and mentor (Robert Redford) battles enemies abroad and the system inside the CIA to save his friend. From Tony Scott (Spy Game, Top Gun).