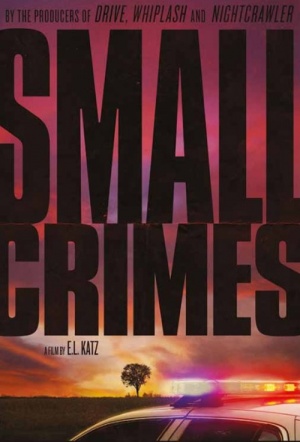 The director of cult black comedy Cheap Thrills puts Nikolaj Coster-Waldau (Game of Thrones) in the shoes of an ex-con looking for (and failing at) redemption for his past in this Netflix original.

After serving time for the attempted murder of a District Attorney, disgraced former cop Joe Denton (Nikolaj Coster-Waldau) returns home looking for redemption. An embarrassment to his parents and abandoned by his ex-wife, it seems as if things can’t get much worse. But then Joe finds himself trapped in the mess he left behind - in the cross fire between a crooked sheriff, the vengeful DA, and a mafia kingpin who knows too much.