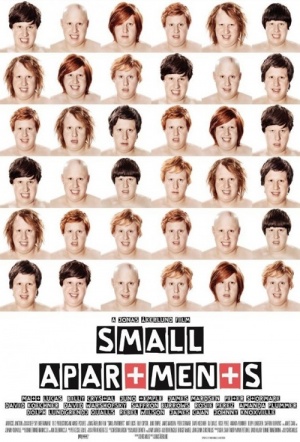 Little Britain’s Matt Lucas leads this crime comedy as Franklin Franklin, an alphorn player who dreams of Switzerland. His crazy brother sends him fingernail clippings in the mail. One of his neighbours is a forgetful pot-head, the other a gruff busybody who doesn't miss anything. Across the street live a mother and her 15-year-old daughter, whom he likes to watch from his window. But his real problem is that his landlord is dead, laid out on the linoleum of his kitchen. Co-stars James Caan, Juno Temple, Rebel Wilson and Dolph Lundgren.