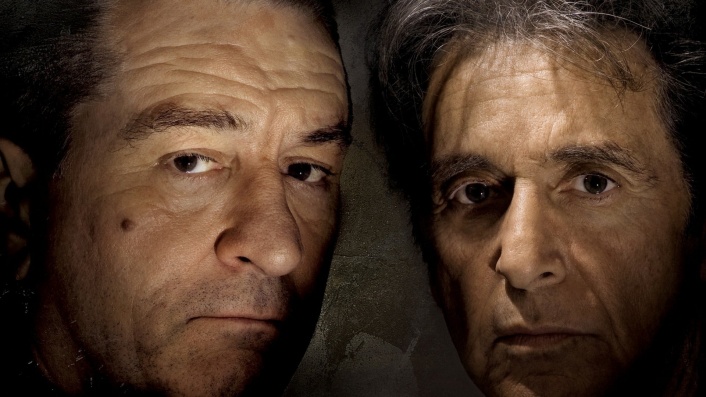 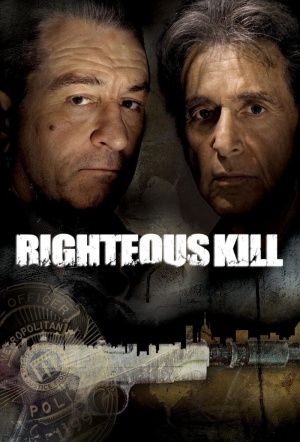 The last time (and first time) De Niro and Pacino appeared together was in '95s Heat. Director Jon Avnet is hoping to recapture some of their old spark in this crime drama from the writer of Inside Man.

NYPD Detectives David Fisk and Thomas Cowan are nearing retirement when they get called in to solve the murder of a notorious pimp, whose grisly killing echoes that of a serial killer they had dealings with in the past.

In the work of what appears to be a copycat killer, criminals who slipped through the judicial system are being murdered by some vigilante who leaves a four line poetic justification on the scene. He claims to be doing what the cops can’t do, but Fisk and Cowan are more worried that they might have put the wrong man behind bars all those years ago.