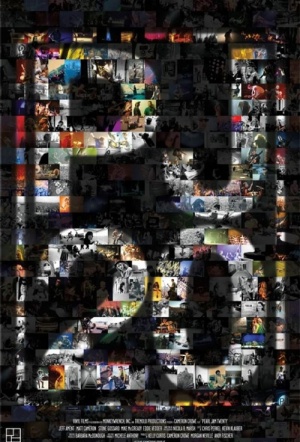 The documentary is compiled from close to a thousand hours of live footage, 20 hours of home video footage and new material Crowe shot over the last year and a half. It chronicles the years leading up to the band's formation in Seattle, the chaos of their superstardom and step back from the spotlight in the interest of self-preservation.

Says Crowe: "We put so much into the film... all meant to present an emotional scrapbook of what it felt like to be a member of the band. The richness of the footage made our path very clear - just tell the story of the band and let the music guide us."