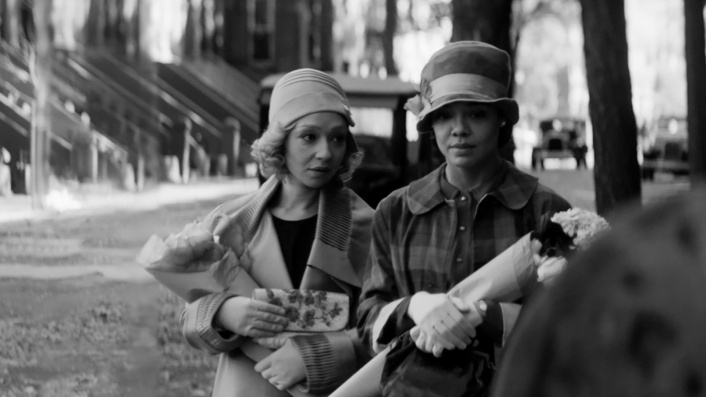 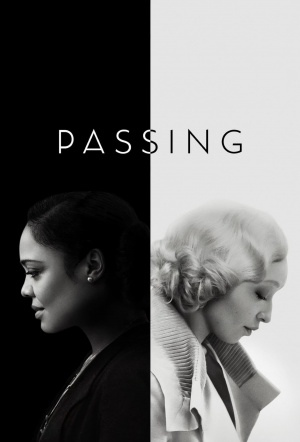 An adaptation of Nella Larsen's 1929 novella, the story follows Irene Redfield (Thompson) and Clare Kendry (Negga). After a chance encounter reunites the former childhood friends one summer afternoon, Irene reluctantly allows Clare into her home, where she ingratiates herself to Irene’s husband (Holland) and family, and soon her larger social circle as well. As their lives become more deeply intertwined, Irene finds her once-steady existence upended by Clare.

Being of mixed race, Hall explained the appeal of adapting Larsen's novel: "I came across the novel at a time when I was trying to reckon creatively with some of my personal family history, and the mystery surrounding my biracial grandfather on my American mother's side. In part, making this film is an exploration of that history, to which I've never really had access."

(Passing) features a scene-stealing Ruth Negga but a disappointing lack of verve...

(Passing) feels like an actor's film... nearly every scene filled with careful silences and subtext.

There are aspects... that feel a bit too preciously rendered... but this is a drama that will have people talking when it’s released.

A superbly performed study of racialised longing and feminine dissatisfaction... lit by searing intelligence and compassion.

Thompson and Negga are transcendent in their respective roles.

A psychologically rich character study that slowly builds in tension until it becomes nearly unbearable.

A visually stunning directorial debut that's too intimidated by the original source material to be effective.

Tessa Thompson and Ruth Negga play characters who can “pass” as white in the 1920s.