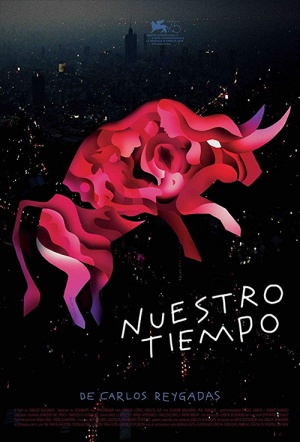 A rural couple struggles to hold onto their marriage in this Venice Golden Lion-nominated drama from Cannes Best Director winner Carlos Reygadas.

"A family lives in the Mexican countryside raising fighting bulls. Esther is in charge of running the ranch, while her husband Juan, a world-renowned poet, raises and selects the beasts. When Esther becomes infatuated with a horse trainer named Phil, the couple struggles to stride through the emotional crisis." (Venice Film Festival)