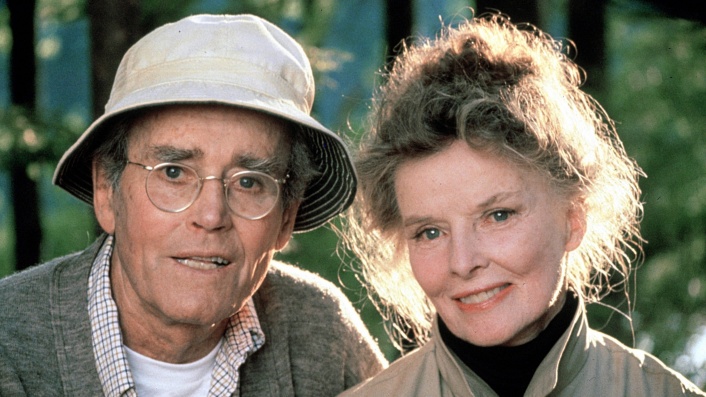 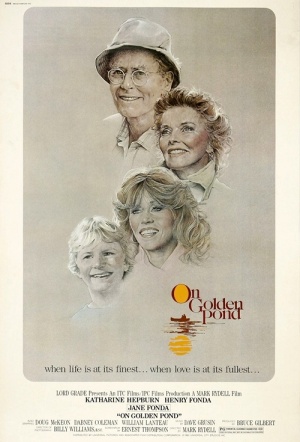 Oscar-winning drama about a retired professor (Henry Fonda) and his wife (Katharine Hepburn) go on an annual trip to their summer vacation home. But a teen (Jane Fonda) left in their care disrupts the couple's tranquillity.