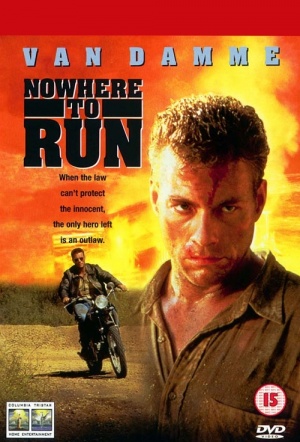 An escaped prisoner hiding from authorities, Sam (Van Damme) always manages to be in the wrong place at the right time. Risking his hard-fought freedom, he aids a beautiful young widow (Rosanna Arquette) against a ruthless developer who wants her land. Hunted by the police and the developer's hired killers, Sam pulls no punches in his furious fight for survival. 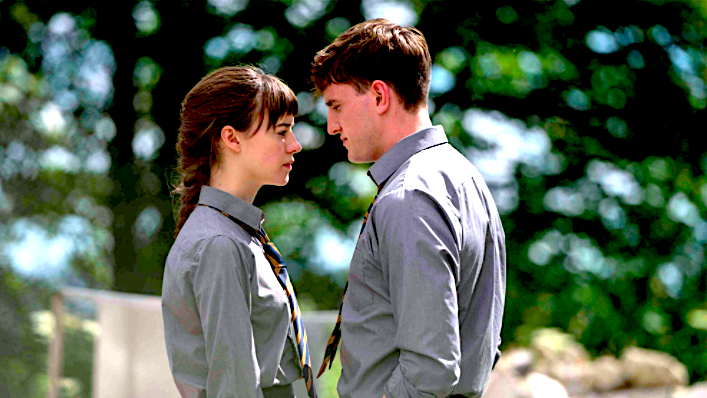