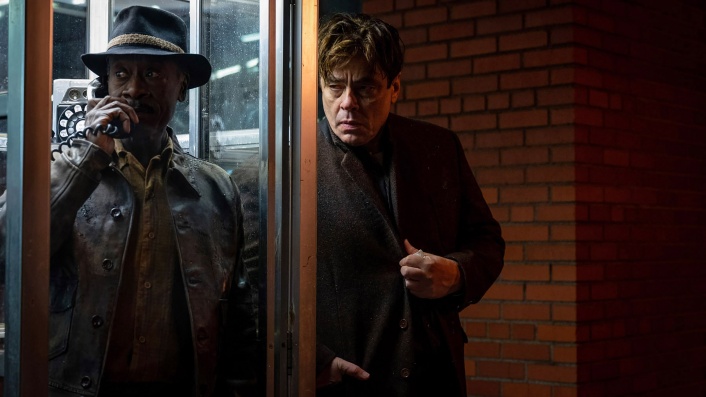 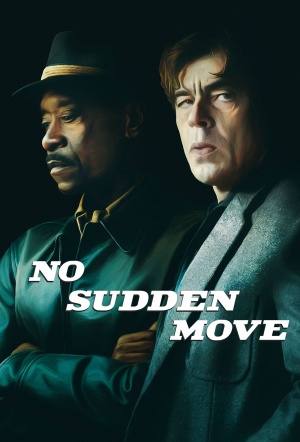 In 1954 Detroit, a group of small-time criminals is hired to steal what they think is a simple document. When their plan goes horribly wrong, their search for who hired them – and for what ultimate purpose – weaves them through all echelons of the race-torn, rapidly changing city.

[Soderbergh uses] the gloss of a crowd-pleasing heist movie to discuss race, industry and politics in 50s America.

Each beat is pulsed with both anticipation and absurdity.

A ride that feels smooth and bumpy in all the right places.

A complicated and taut drama, a superb heist movie, but above all a brilliant neo-noir.