A much needed film

Moonrise Kingdom has all the quirk Wes Anderson films are famed for, and a sweetness about it that manages to capture a magic, and innocence, of youth which seems sadly missing from cinema, these days, with its preoccupation with extremes. This is a quiet, understated, film that seems to hit every note right. It never feels patronizing to children, the way many movies do - I think Anderson may remember childhood a little more honestly than most other filmmakers do. It's this understanding that distinguishes it and makes it so special, I felt the film's greatest strength was the way it built a bridge between adults and children that will make it a fantastic experience for everyone who sees it.
0 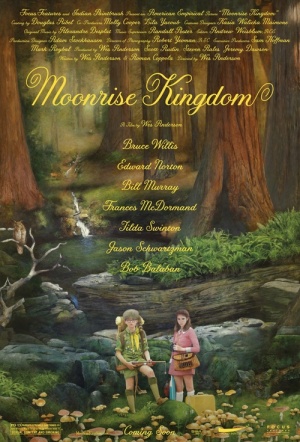