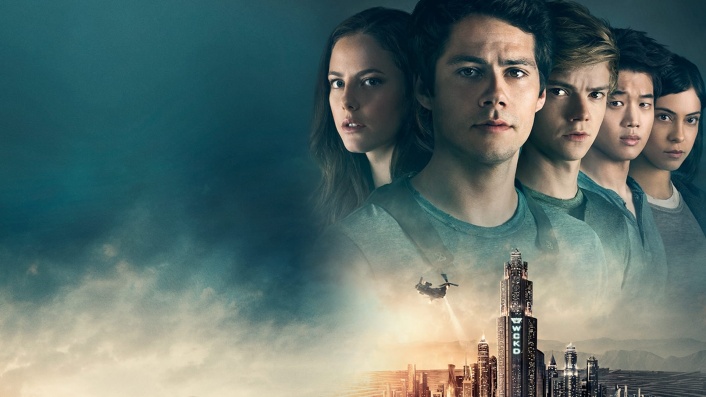 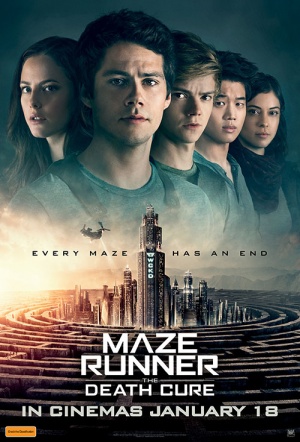 Thomas and the remaining Gladers square off against the WCKD organisation for the last time in the third and final installment of the Maze Runner series. More

To save their friends, Thomas and his group of escaped Gladers must break into the legendary Last City, a WCKD-controlled labyrinth that may turn out to be the deadliest maze of all. Anyone who makes it out alive will get answers to the questions the Gladers have been asking since they first arrived in the maze.

Like most YA properties, the conclusion to the Maze Runner series has traveled far from simple origins that teased mystery and mythology, expanding upon them in the wake of publishing, then cinematic, success. In the case of The Death Cure, this film see the series move from a basic proposition - arriving in a grassy glade, and trying to escape through a maze - to a mid-desert train heist cold open that plays like a less over-the-top Fast Five. Along the way, the second instalment sketched out a post-apocalyptic world, its survivors descending into Mad Max-level existences, while well-resourced, morally misguided, organisation WCKD still seeks a cure for (or maybe just control over) what remains of humanity.

This is the sort of action film where the bad guys often hold their fire for no discernible reason, and are terrible at dodging things, but if one suspends one's disbelief long enough, they're rewarded with a rollicking, highly competent popcorn movie.

The most successful entry in the franchise by far. It may be too late to turn the cultural tide on the genre, but it comes as a relief to see at least one series manage to stick the landing.

Unfortunately this YA franchise has become less interesting and more formulaic with each instalment as it’s opened out from its contained, high-concept beginnings.

They are right: death is the only cure for what ails this film.

The Death Cure is probably about as well-done as it was ever going to be allowed to be.

Gets stuck with all the loose ends from the other, better Maze Runner movies, and spends too much time wrapping them up and not enough time kicking butt. But the butts that do get kicked get kicked, but hard.

This is one teen dystopia that sustained its quality across the trilogy. It may not set the world alight — ironically, given the solar flare that started its story’s disaster — but it  will get the blood pumping. Maze Runner: The Death Cure is available to stream in Australia now on Google Play and Apple TV and Disney+ and Foxtel and Prime Video Store. 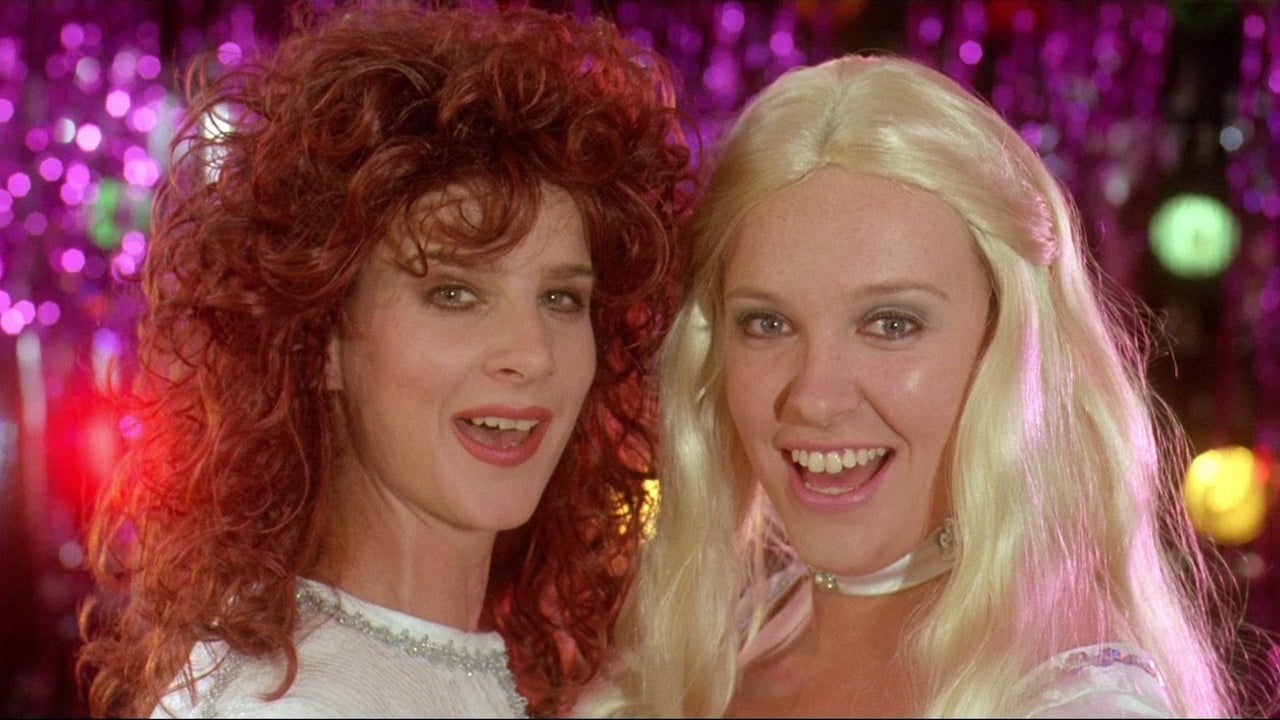