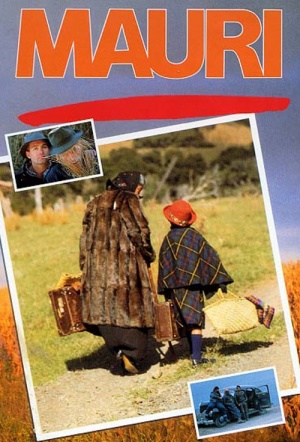 Drama set on the New Zealand west coast, following the troubled soul of Rewi (Anzac Wallace) - a man who has run into nothing but trouble in white society. After inadvertently killing a hitchhiker in a car accident, Rewi assumes the deceased's identity in order to escape a bank-robbery charge. Pursued by guilt and the ghost of the dead man, he begins to lose the love and friendship of his community. Mauri (meaning 'life force') is the feature debut from Merata Mita (maker of political documentary Patu!).