Kingsman on steroids, but not in a good way

I was keen to see this film as I really enjoyed ‘Kingsman: The Secret Service”. Unfortunately, I was disappointed. I think they took the idea too far in this film. It’s incredibly far-fetched, but it wasn’t too difficultto suspend reality and focus on the scenario. Unfortunately, the scenario was utterly ludicrous. There were some great moments (e.g. the land mine scene), but I found the gore and gratuitous violence just too much this time. 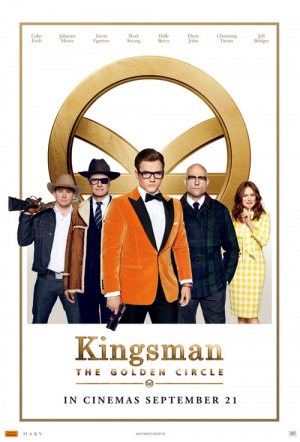 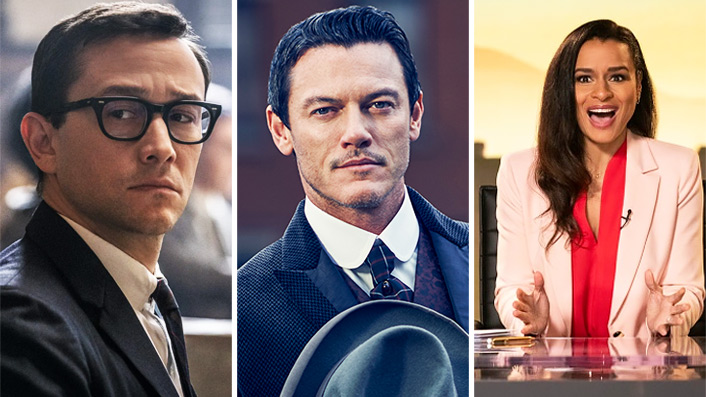 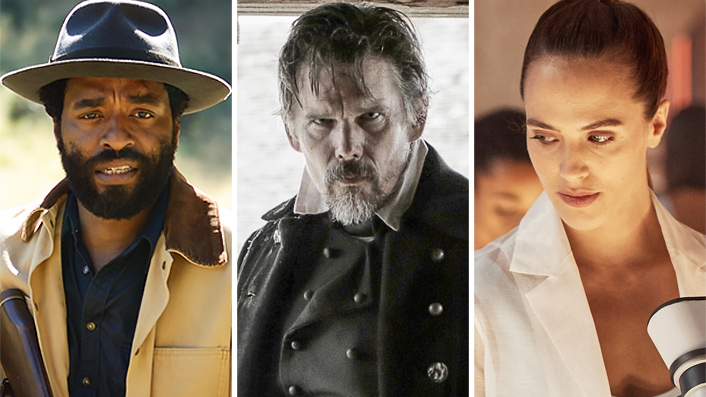 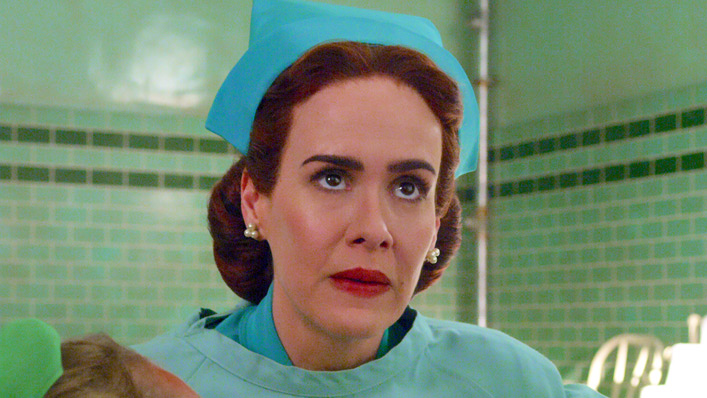 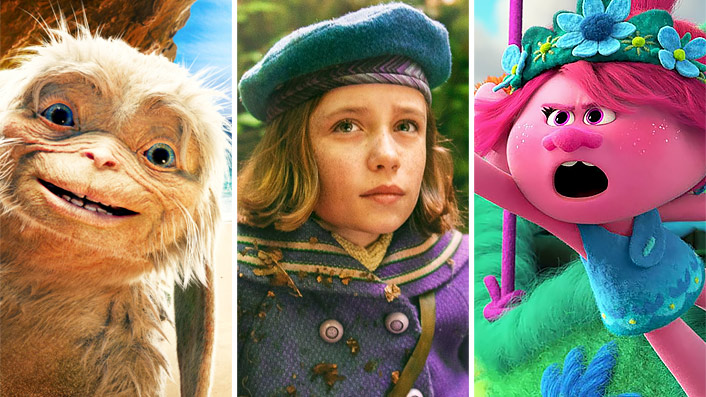 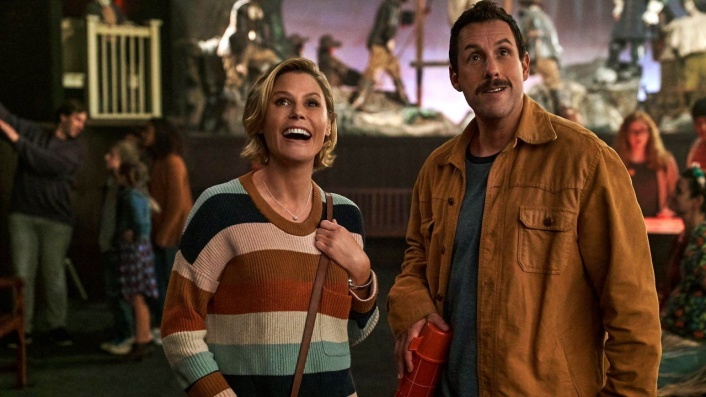