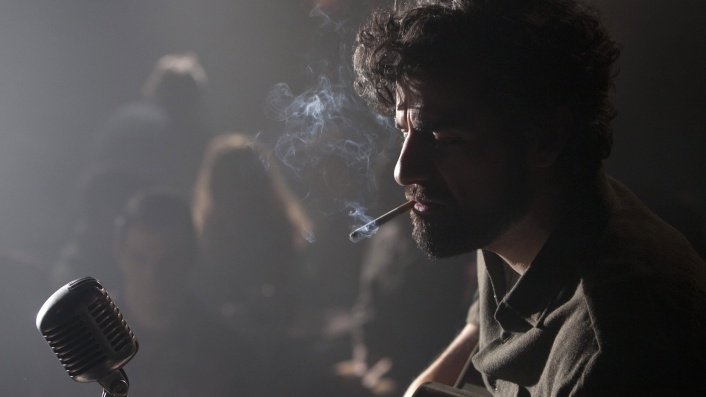 Fargo, The Big Lebowski, No Country For Old Men, masterful filmmakers Joel & Ethan Coen never disappoint. Profound, melancholy, and utterly enthralling. Inside Llewyn Davis is no exception. This brilliant period piece is the Coen's on exhilarating form. Set in 1961, the film follows the week of struggling folk singer Llewyn Davis, trying to make his way through life and get his solo career off the ground after his music partner jumped off the George Washington Bridge. Oscar Issac shines in his first leading role as Llewyn, making a character who could have easily been unlikable sympathetic. Misty and atmospheric, the bleakness is lightened up the Coen's typical wit and quirk. John Goodman is hilarious as obnoxious jazz musician Roland Turner. The film has a fantastic folk soundtrack sung by Oscar Issac, Justin Timberlake and Carry Mulligan. Inside Llewyn Davis isn't as accessible as The Big Lebowski or O Brother, Where Art Thou? But this is one of the Coen brother's very best films. 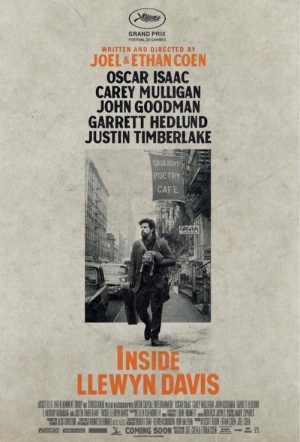