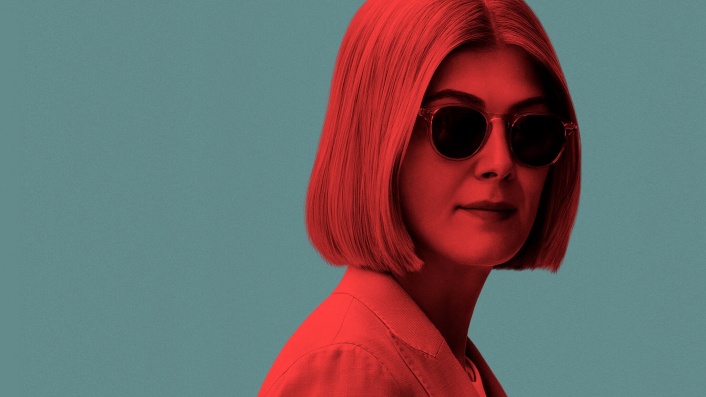 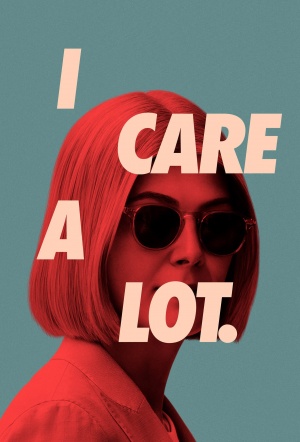 In a Golden Globe-winning performance, Rosamund Pike (Gone Girl) rips off the elderly for personal gain in this black comedy. However, when she messes with the wrong retiree (Oscar-winner Dianne Wiest), her legally-tight scheme threatens to unravel in the hands of a ruthless gangster (Peter Dinklage, Game of Thrones).

Poised with sharklike self-assurance, Marla Grayson (Pike) is a professional, court-appointed guardian for dozens of elderly wards whose assets she seizes and cunningly bilks through dubious but legal means. It’s a well-oiled racket that Marla and her business-partner and lover Fran (Eiza González, Baby Driver) use with brutal efficiency on their latest “cherry,” Jennifer Peterson (Wiest) — a wealthy retiree with no living heirs or family. But when their mark turns out to have an equally shady secret of her own and connections to a volatile gangster (Dinklage), Marla is forced to level up in a game only predators can play — one that’s neither fair, nor square.

I Care a Lot / Reviews

One of the most deliciously dark comedies in years.

It's a major, much-needed win for both Pike and Blakeson...

The movie is either delectably wicked or dyspeptically sour - you decide.

Blakeson's dark humor keeps it feeling, even in its worst moments, hugely entertaining.

A great ensemble keeps parts of it humming and there are some interesting ideas here...

Throughout, J Blakeson crafts sharp, curt dialogue that makes a fashion statement out of contempt.

Pike's performance remains sharp as her character's blonde bob throughout...