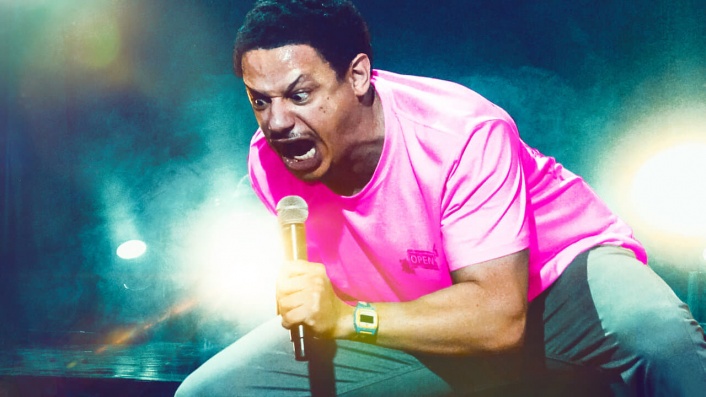 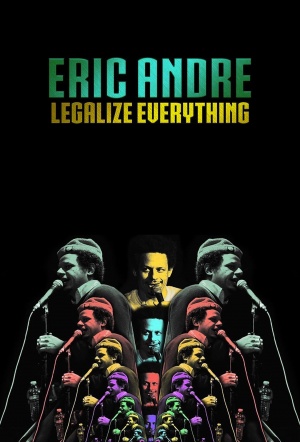 Wonderfully bizarro comic Eric André takes the stage for this Netflix special, a taping of his world tour of the same name. Netflix promise Andre "breaks the boundaries of comedy as he critiques the war on drugs, the war on sex, and the war on fart jokes!"