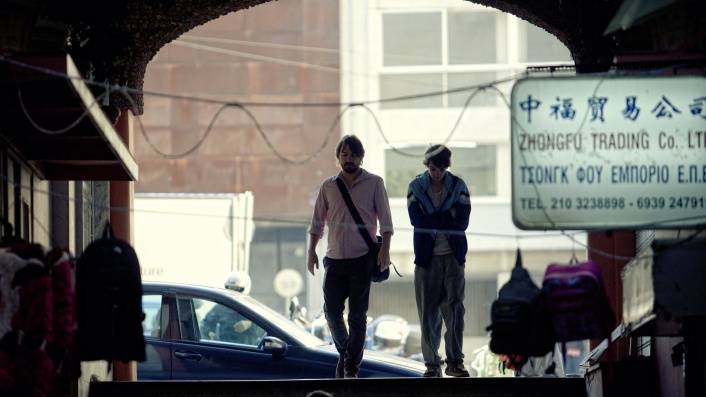 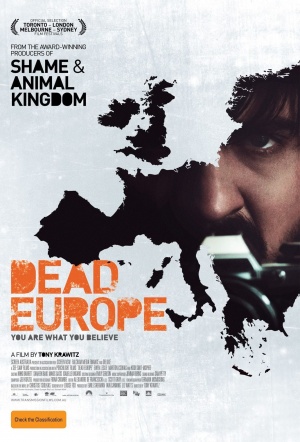 Bleak drama following a Greek/Australian who, upon returning his father's ashes to his ancestral home in Europe, is confronted by his family's dark history. Based on the novel by award-winning Australian author Christos Tsiolkas.

"Isaac's (Ewen Leslie) father's death in suburban Sydney reveals the schism in his family and prompts a return to the ancestral homeland. On a trip to his parent's village in Greece, he learns something of his father's cursed history. At first he dismisses the revelation as superstitious nonsense, but over the course of his travels - from Greece to Paris to Budapest - Isaac is forced to confront the anti-Semitism of the past, the embedded bigotry in the bones of Europe and the nature of inherited guilt. It is on this fateful trip that Isaac will learn the truth of his family's migration to Australia, their refusal to ever return to Greece, and the burden he continues to bear as a consequence of acts committed years before his birth." (Sydney Film Festival)

Never feeling like it has bitten off more than it can chew despite setting itself plenty of challenges, Dead is a satisfying watch that might not trigger a ton of belly laughs, but turns out to be more assured and entertaining than some other recent local comedy efforts.