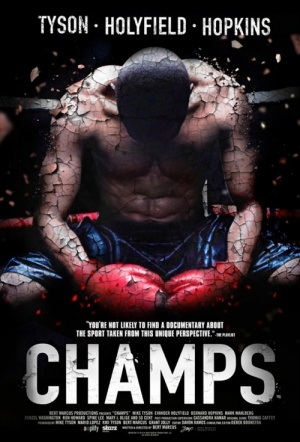 From inner-city housing projects to the biggest stages in boxing, this boxing documentary charts the lives of some of America’s heaviest hitters, including Mike Tyson, Evander Holyfield, and Bernard Hopkins, as they seek to break out of poverty via one of the few outlets available.

"Director Bert Marcus skillfully weaves their personal histories and gripping footage from their biggest bouts to explore the meaning of the American dream in a society increasingly fragmented between rich and poor." (Tribeca Film Festival)