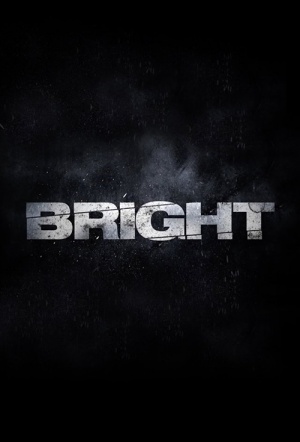 Set in an alternate present-day where humans, orcs, elves, and fairies have been co-existing since the beginning of time. Ward (Smith) and Jakoby (Edgerton) embark on a routine patrol night and encounter a darkness that will ultimately alter the future and their world as they know it.

If that phrase “machine-gun-toting, acrobatic elf ninja assassins” fires a neuron or two, you’re gonna have a good time…