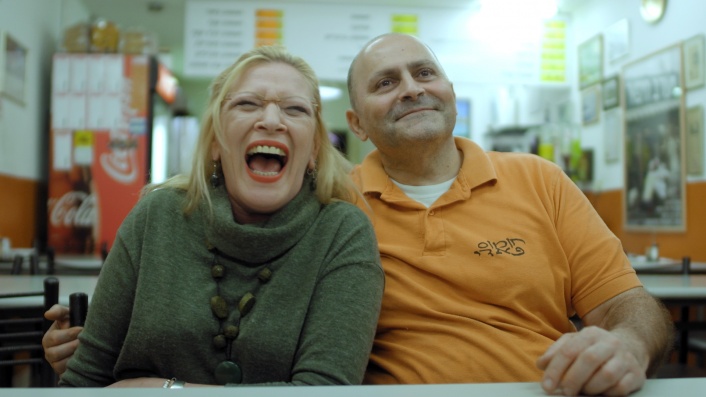 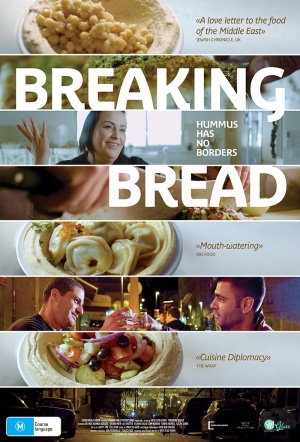 Feel-good foodie documentary following a group of chefs taking part in the A-Sham Festival in Haifa, Israel, with the goal of uniting Arabs and Jews over their shared love of cuisine. Dr. Nof Atamna-Ismaeel, the creator of A-Sham and the first Muslim Arab to win Israel's MasterChef, is on a quest to make social change through food.