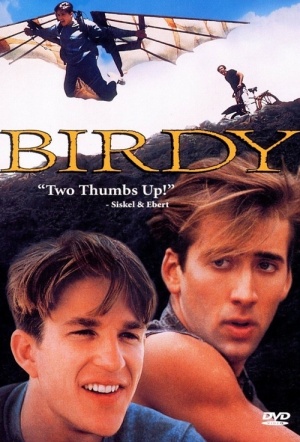 War drama following two friends who have returned from the Vietnam War - Birdy (Matthew Modine) and Al (Nicolas Cage). As Birdy sits in an almost catatonic state in an Army hospital and becomes mentally unstable, obsessed with the idea he is becoming a bird, Al tries to bring him back to reality. Features a score by Peter Gabriel.