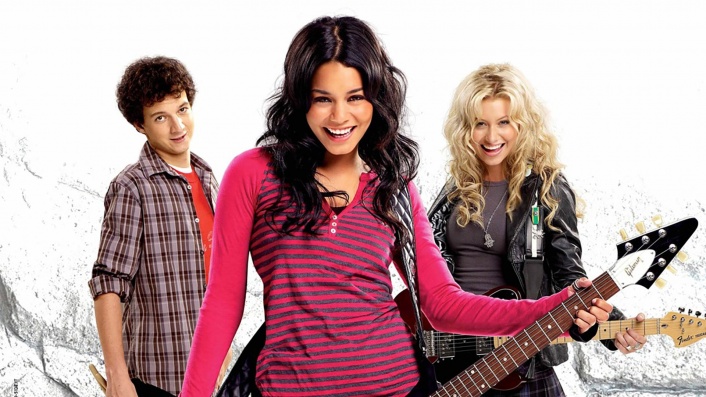 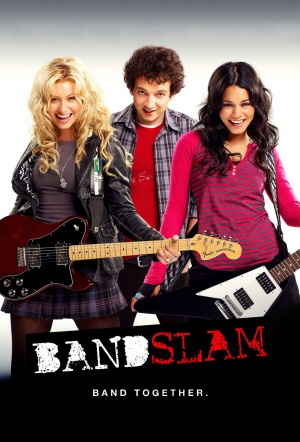 The new geeky kid in town is Will (Gaelan Connell). When the popular Charlotte (Alyson Michalka) asks him to manage her fledgling rock band, he jumps at the chance. Charlotte wants to go head-to-head against her egostistical ex-boyfriend Ben at the biggest music event of the year: Bandslam, a battle of the bands. Meanwhile romance brews between Will and guitar playing Sa5m (the 5 is silent) played by High School Musical's Vanessa Hudgens.

With the odds stacked against them, the band develop their own sound and rate themselves as having a real shot at success in the contest.

This isn’t a breakthrough movie, but for what it is, it’s charming, and not any more innocuous than it has to be.

Better than your average teen flick thanks to good music and a quirky sense of humour.

Had Cameron Crowe and the late John Hughes collaborated on a movie populated by Disney Channel superstars, the result might have looked and sounded a lot like Todd Graff's Bandslam. And that's meant as a compliment.