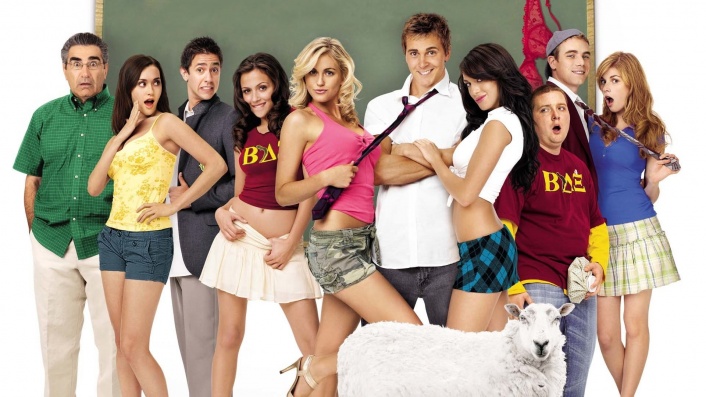 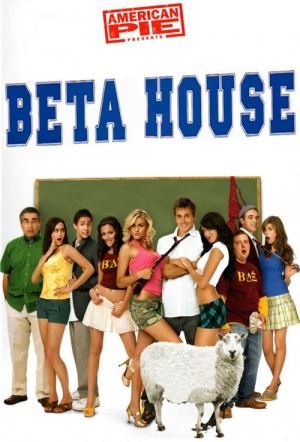 In this sixth chapter of the legendary American Pie saga the hijinks have moved from the town of Great Falls to the University of Michigan, where the infamous Beta House fraternity has been setting new standards for incredible parties and outrageous antics. Our heroes are cousins Erik and Dwight Stifler, of the American Pie series' famed Stifler family.

It promises to be a semester full of partying, craziness, pranks, and sexual tension to exceed expectations...and it does. Meanwhile, Dwight and the other Betas fight off Geek House for social supremacy on campus. The rivalry gets so intense that the only way to settle it is through direct competition in the Greek Games, an ancient campus ritual that went so far out of control it was banned forty years ago.
2007USA
Comedy