See 'The Descendants' instead

A film of "moments" rather than anything resembling a cohesive plot - they are hit and miss. But, let's talk about the elephant in the room: Emma Stone's casting as the half caucasian, quarter Hawaiian, quarter Asian. Yes, harping on about her one-quarter Hawaiian ethnicity was part of her character - and I was buying it. But why oh why was she also one-quarter Asian? As far as I can tell, there is no actual need for this in the context of the film, and something that could have been easily written out when Stone was cast - not an uncommon occurrence at all in Hollywood. As a mixed ethnicity person myself - I feel I must to do a thing I hate: play the race card. Fail. 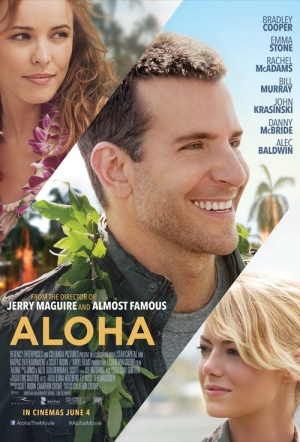