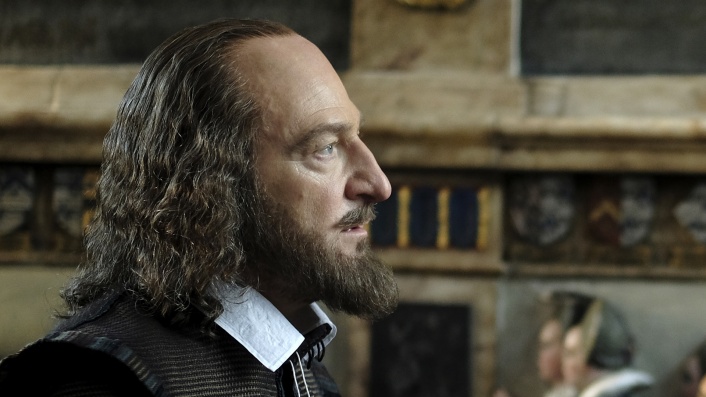 Review: All Is True

A joy for current Shakespeare fanatics, but not likely to create new fans

Both directed by and starring Kenneth Branagh, All is True is the self-indulgent product of Branagh's obsession with the poet, playwright, and actor. Having directed and starred in several Shakespeare play adaptations--Henry V (1989), Much Ado About Nothing (1993), Othello (1995), Hamlet (1996), Love's Labour's Lost (2000), and As You Like It (2006)--it was a matter of time before his labour of love came full-circle and he got to play the creator William Shakespeare himself.

While many films these days come out feeling disjointed and convoluted thanks to interference from a studio, All is True is lethargic and non-committal in what feels like an uncontested script. With a very slow gestation period, the characters meander through the film and events unfold with no narrative cohesion or sense of direction. It is not until quite far through the film that the essence of the primary plot arc is actually noticeable. Despite a very simple and straightforward story, there are a number of side-stories tacked on that bear no fruit in terms of anything valuable to the plot content or necessary character development.

The only really intriguing aspect of the film looks at how Shakespeare is being haunted by the death of his son, during which he was absent. This conflict in his life connects the famous playwright with another aspect of his life, being a largely absentee father, a fact that creates conflict when he retires from writing and returns home. But tonally, the film was inconsistent. While the trailer passes the film off as a light-hearted romp through Shakespearean times, it actually contains 95% of the comedic moments in the film. The remainder is simply an emotional semi-serious drama that looks for an excuse to throw as much prose at the characters as possible. It's not quite serious enough to feel properly biographical, but not light enough to be a true comedy, All is True feels rudderless.

There are certainly some big names in the cast; Sir Ian McKellen and Dame Judi Dench, but even their star power cannot save this film. As if the film was actually filmed chronologically, None of the cast look or feel genuine until much further into the piece. It feels planted and forced, and only really starts to feel like a cohesive film towards the end of the second act.

While so many of the camera shots seem to be done from a low perspective looking up (perhaps Branagh holds too much reverence to Shakespeare, with so many comparisons between God's work and his own), there are some absolutely stunning wide shots that originally look like paintings, and some other high contrast scenes that, again, seem to give Shakespeare a more-than-human effect. It all feels out of place, in this rambling excuse to do poetry on the big screen. Clearly, a lot of thought has been put into each shot's composition, but it does not add to the film's content, instead just leaving you with needlessly lingering shots that destroy what little pacing there is.

Overall, while there were some definite laugh-out-loud moments during the film, they were few and far between. Lovers of Shakespeare will enjoy seeing this extra dimension of his person--his family, or more specifically his wife--and will likely relish in these impassioned performances of his sonnets and other pieces. But from a general movie viewer that was never a huge Shakespeare fan, the narrative is not strong enough to keep me engaged and is an issue that will bore the majority of younger audiences. Despite an experienced cast, this feels more like a straight-to-DVD release.
0 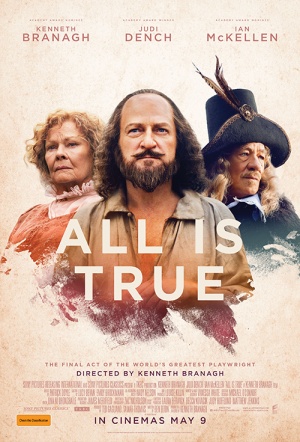 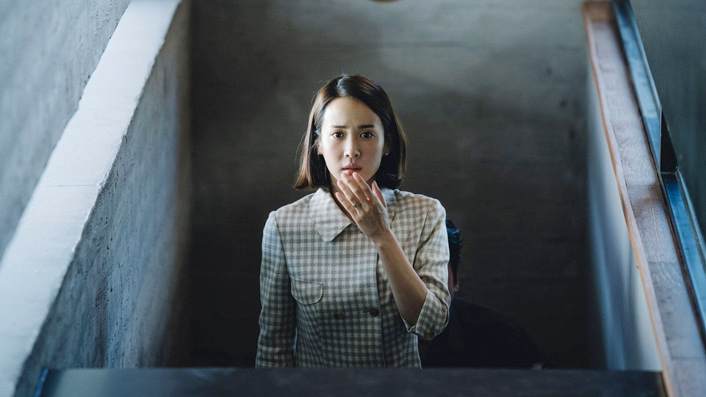 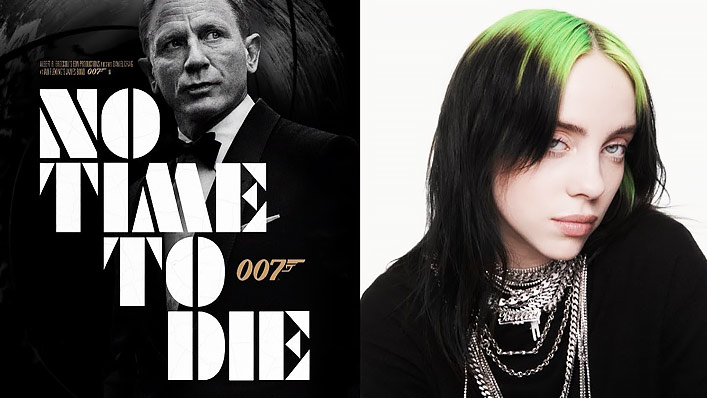 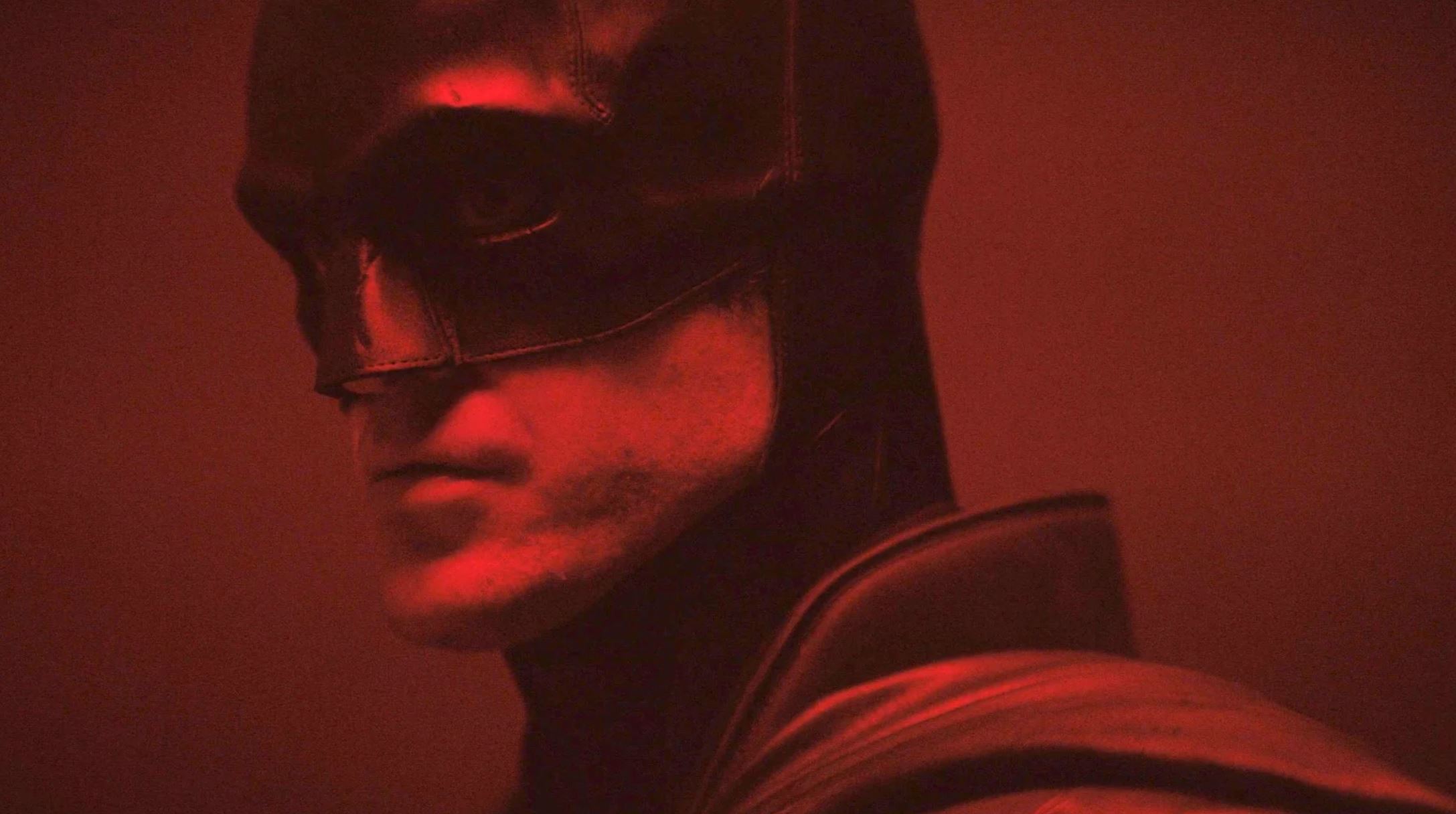