A Fantastic Fear of Everything 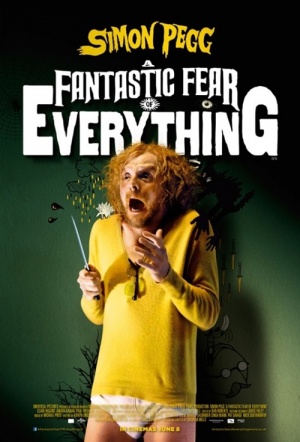 A paranoid, British black comedy starring Simon Pegg as Jack, a writer whose detailed research into the lives of Victorian serial killers has turned him into a nervous wreck.

The former children's author is cracking up big time when he's thrown a life-line: a mysterious Hollywood executive takes an interest in one his scripts. But the big break turns into his big breakdown as Jack is forced to confront his demons.