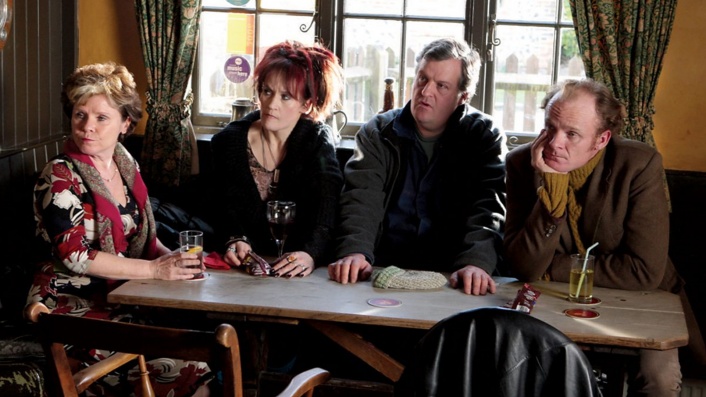 A Bunch of Amateurs

A comedy about Jefferson Steel (Burt Reynolds), an ageing Hollywood action hero who finds himself out of work. His incompetent LA agent, in a last ditch attempt, finds his client the role of King Lear at Stratford-upon-Avon in the UK. Doesn't sound too bad, does it? But when Jefferson arrives in the UK, he finds that he's instead been booked to tread the boards in the sleepy village Stratford, St John, Suffolk.

A Bunch of Amateurs / Reviews

The cast is better than the material, but it's a good giggle.

An endearing and, at times, amusing Brit-comedy, let down by clanky dialogue and creaking production values.