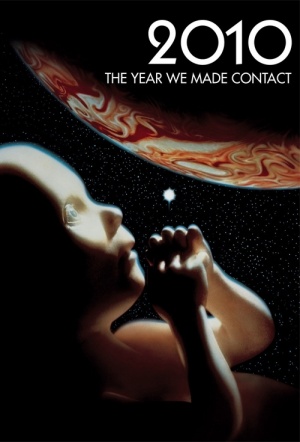 Sequel to 2001: A Space Odyssey, based pm Arthur C. Clarke's novel which was a literary sequel to the Kubrick's original. Crew members aboard the Leonov are on course to rendezvous with the still-orbiting Discovery. As they discover we are not alone, their fate will rest on the silicon shoulders of the computer they reawaken, HAL-9000.