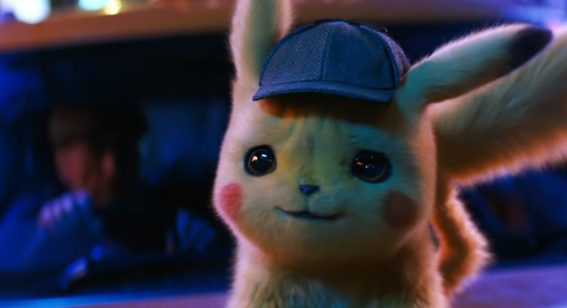 5 times when the cast of Pokémon: Detective Pikachu took this movie way too seriously 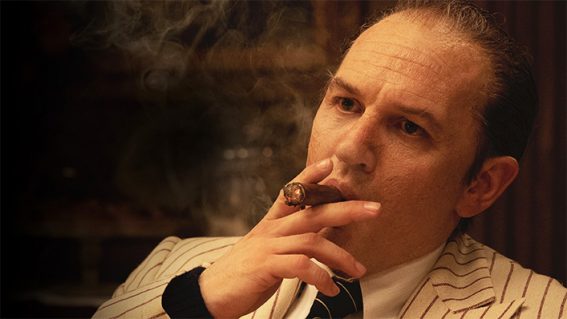 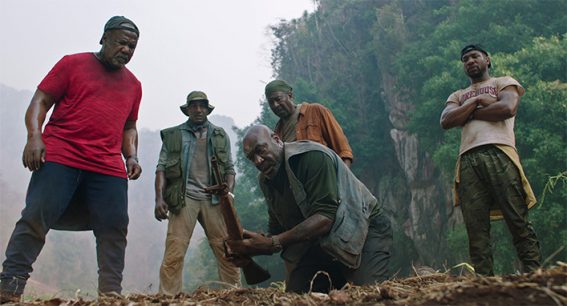 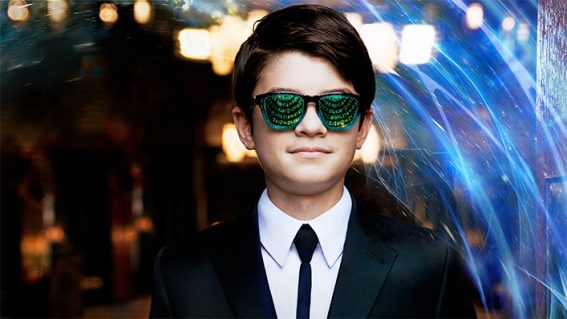 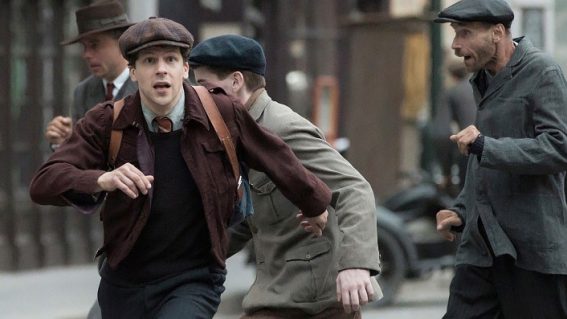