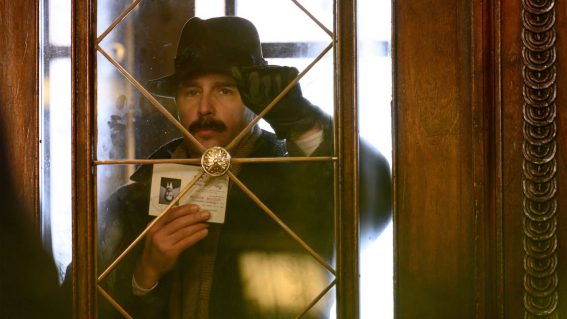 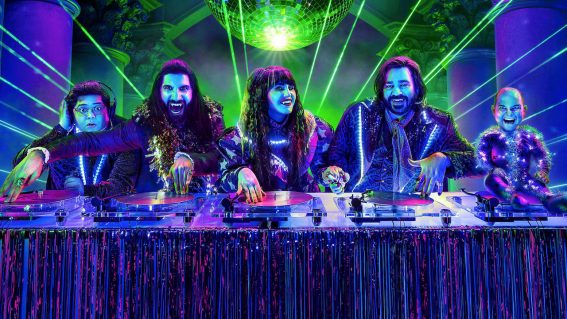 Bloody hilarious: trailer and release date for What We Do In The Shadows season 4 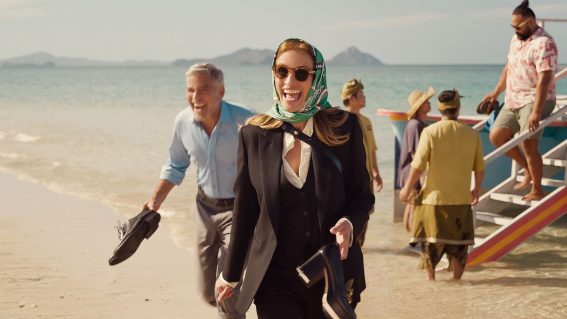 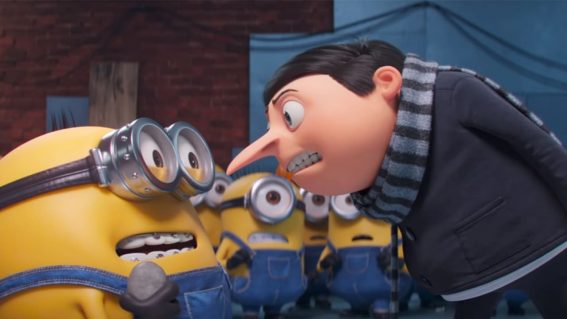 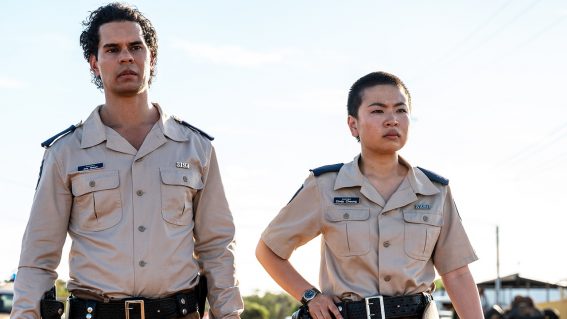 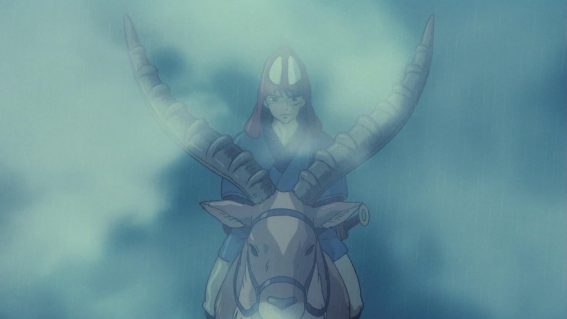 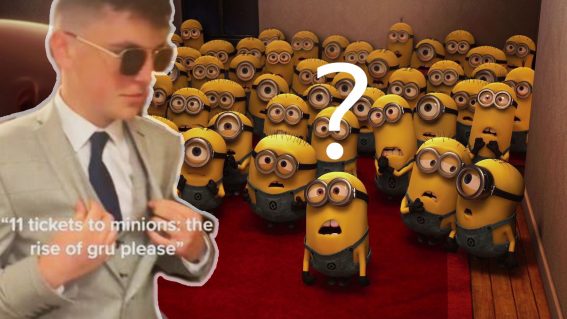