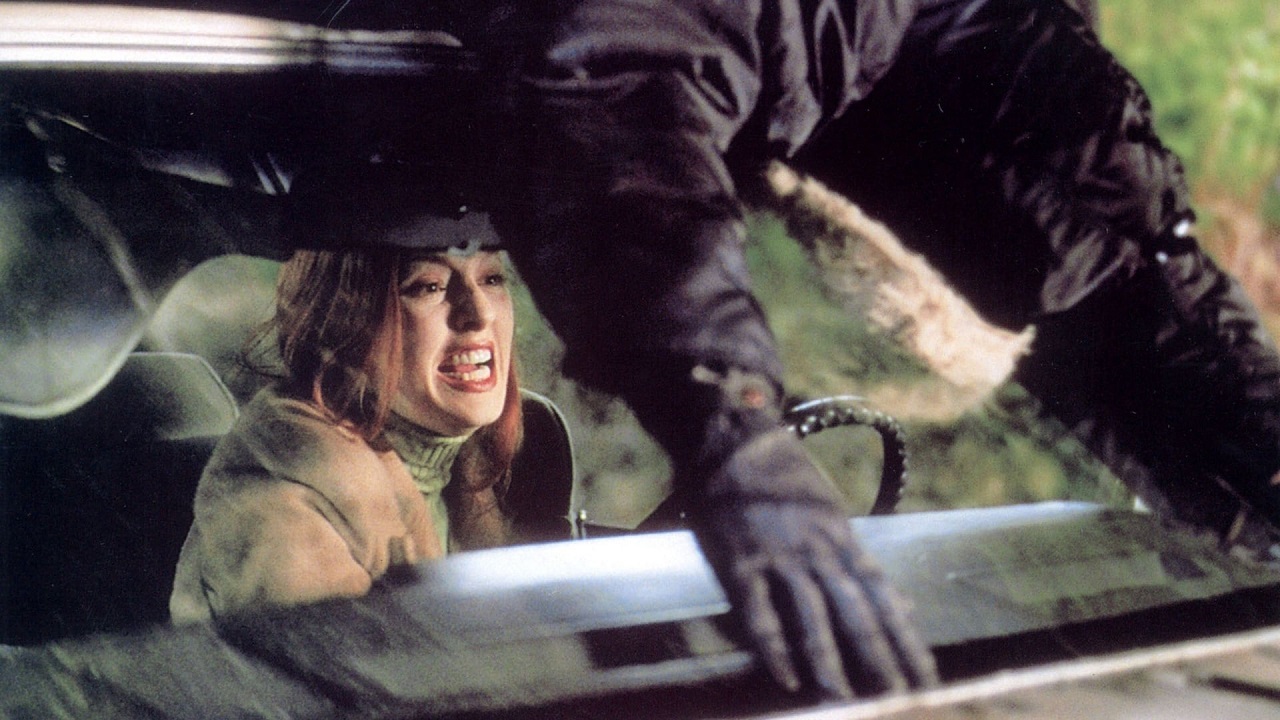 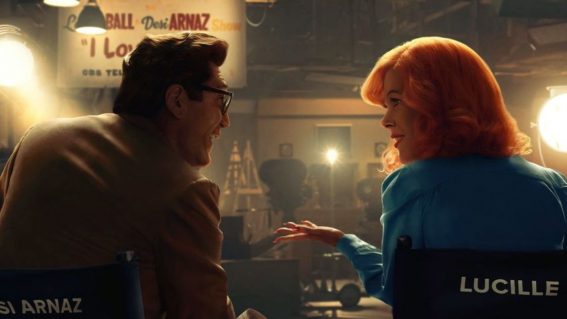 I Love Nicole: trailer and release date for Being The Ricardos 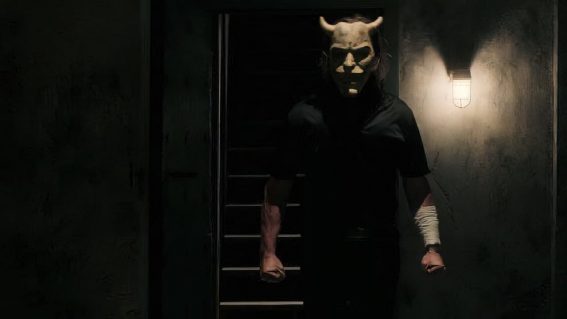 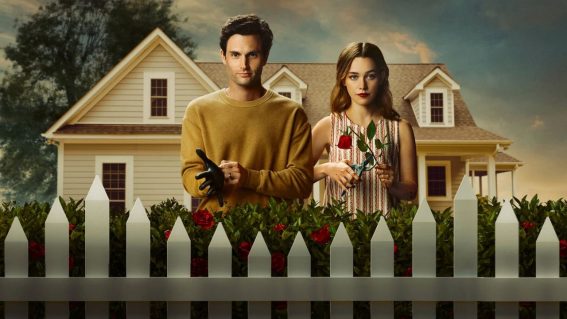 Stalking the suburbs: how to watch You Season 3 in Australia 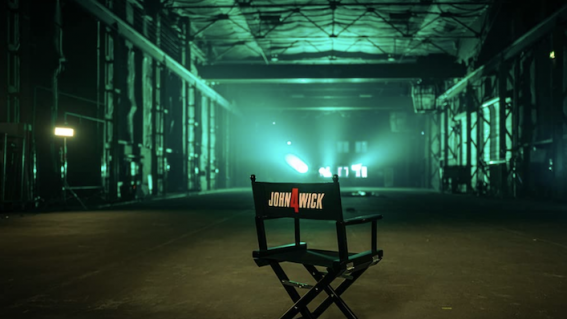 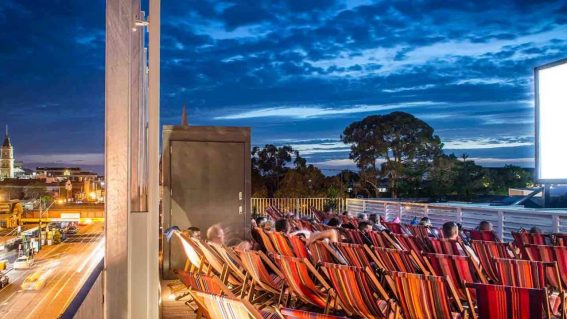 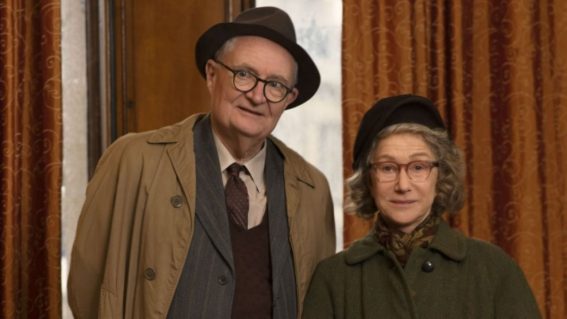 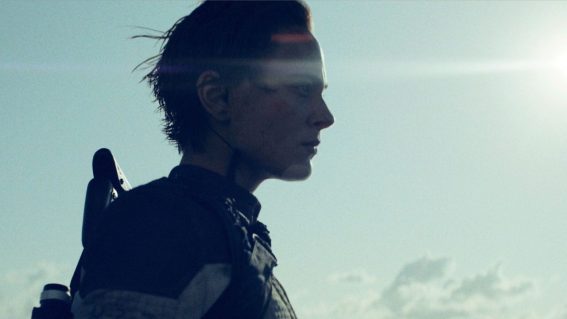 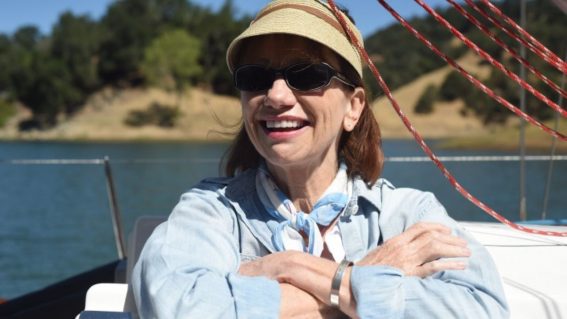 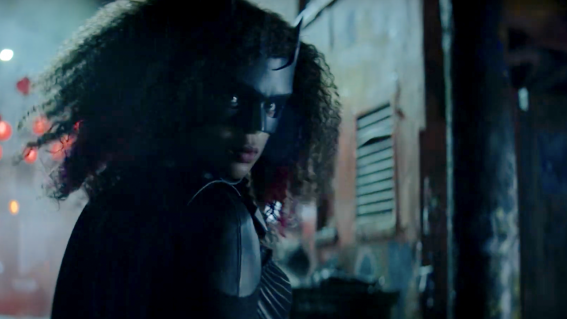