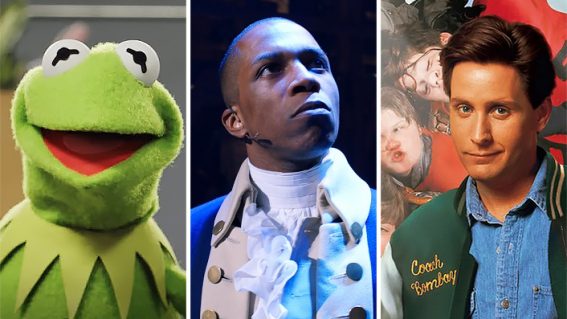 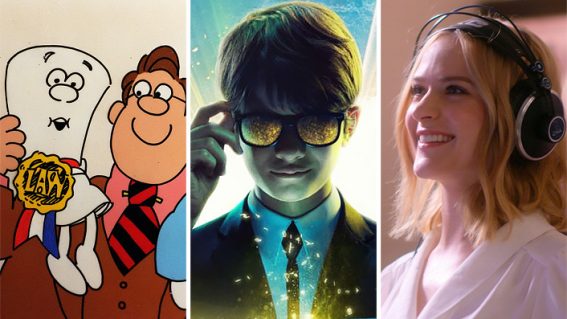 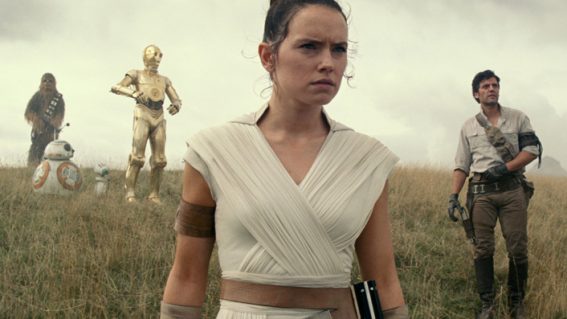 Star Wars: The Rise of Skywalker will arrive on Disney+ on May 4th