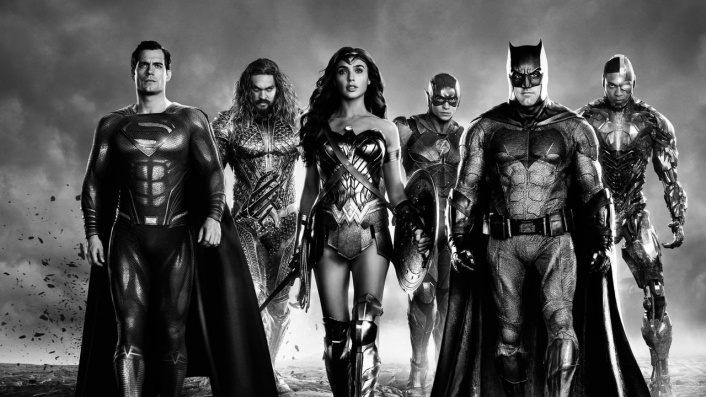 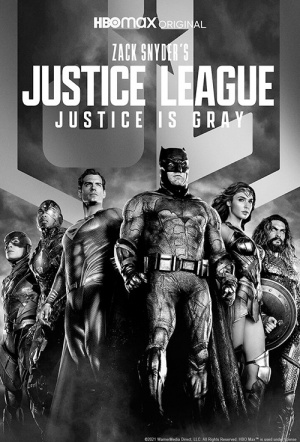 A special black-and-white version of the director's cut of 2017's Justice League, which includes an additional scene involving The Joker.

Director Zack Snyder left that production - due to the death of his daughter - before finishing and it was left to Joss Whedon to finish up. While Snyder intended to release two movies, each running at two hours, the released film included significant reshoots and came in at just 90 minutes. Since Justice League's release, fans have petitioned for the #SnyderCut. Thanks to them, and HBO Max, the original edit with reworked special effects is due to be released in 2021.

While the story's basic framework is said to be unchanged, Snyder's version will not feature any of Whedon's reshoots and will include extensive unused footage including backstories, world-building elements and new characters.

Fuelled by his restored faith in humanity and inspired by Superman's selfless act, Bruce Wayne and Diana Prince assemble a team of metahumans consisting of Barry Allen, Arthur Curry and Victor Stone to face the catastrophic threat of Steppenwolf and the Parademons who are on the hunt for three Mother Boxes on Earth.