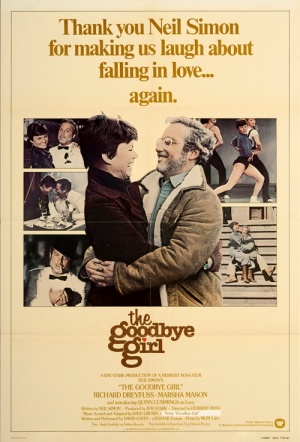 After being dumped by her live-in boyfriend, an unemployed dancer and her 10-year-old daughter are reluctantly forced to live with a struggling off-Broadway actor in this Oscar and BAFTA winning romance.