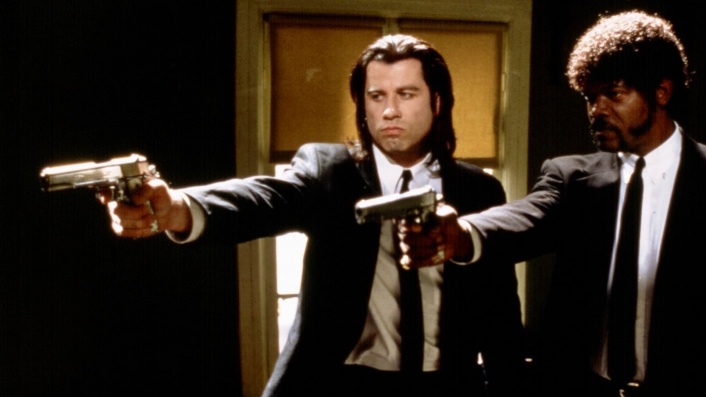 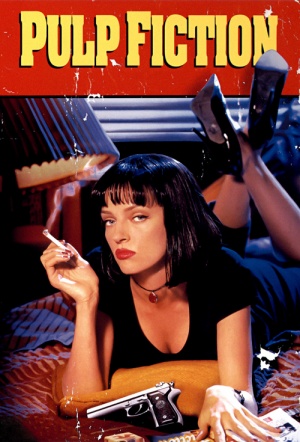 Stories of mobsters, boxers and robbers collide and intertwine in the movie that made multiple storylines the coolest thing in cinema and anointed Quentin Tarantino as the crown prince of hip dialogue. John Travolta revived his flagging career and reminded the world that he can still cut a rug with the best of them, while Samuel L. Jackson and Uma Thurman found roles that established them as A-listers and defined their careers.

An underworld tale brimming with memorable scenes, endlessly quotable dialogue and an iconic soundtrack, it represents the cultural peak of the American independent film scene of the late 80s and early 90s and has influenced a host of ‘next big thing’ filmmakers the world over.

The new King Kong of crime movies...Ferocious fun without a trace of caution, complacency or political correctness to inhibit its 154 deliciously lurid minutes.

Like "Citizen Kane," Pulp Fiction is constructed in such a nonlinear way that you could see it a dozen times and not be able to remember what comes next.

A triumphant, cleverly disorienting journey through a demimonde that springs entirely from Mr. Tarantino's ripe imagination, a landscape of danger, shock, hilarity, and vibrant local color. Nothing is predictable or familiar within this irresistably bizarre world. You don't merely enter a theater to see Pulp Fiction; you go down a rabbit hole.

A scintillating piece of filmmaking, the kind of movie you look forward to seeing again even as you're watching it, and an extraordinary response to both the Dogs-Is-Overrated brigade and the He'll-Never-Top-His-Debut sceptics. 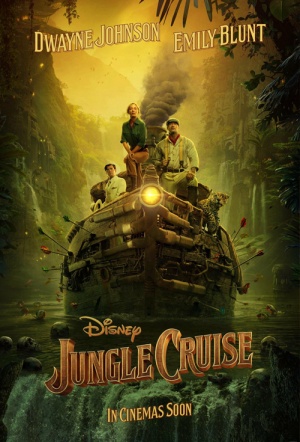 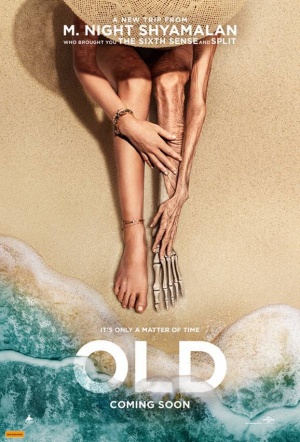 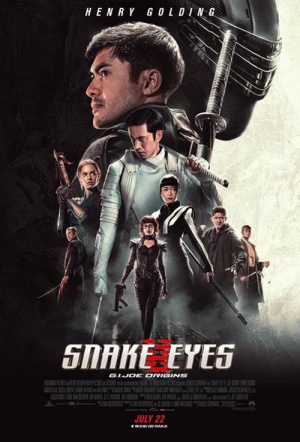 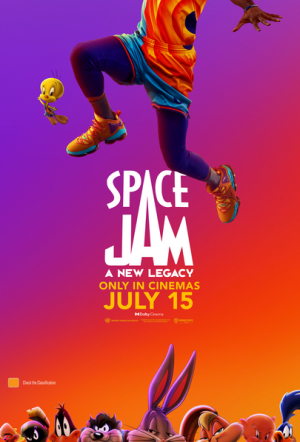 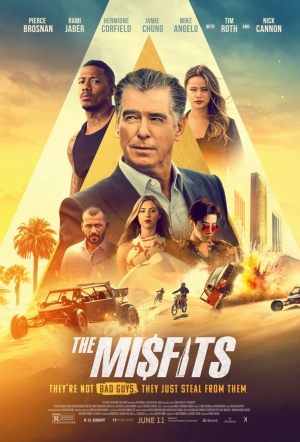 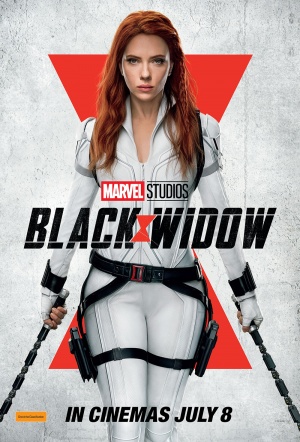 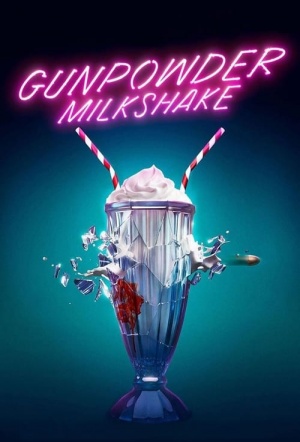 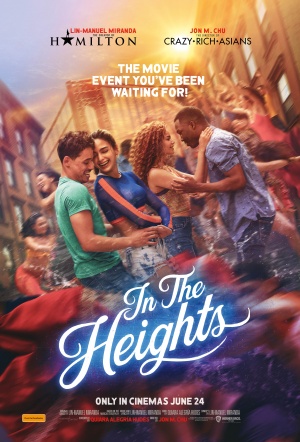