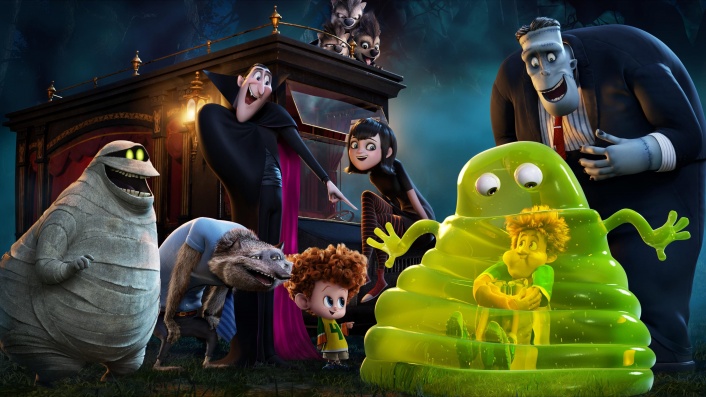 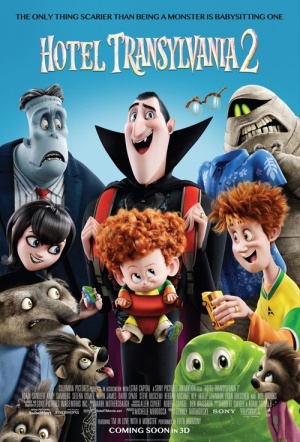 Dracula is now the proud grandfather of daughter Mavis and Jonathan’s son Dennis, but while the young boy is clearly human in appearance, he doesn’t seem to be growing into his vampire powers yet. Worried that his grandson may never inherit his family’s gifted genes, Drac takes the child and the rest of the gang to the ruthless boot camp where he first learned to be a monster.

In the woeful age that I have dubbed A.S.S. (the Adam Sandler Spiral), 2012’s Hotel Transylvania proved that The Waterboy could solidly lead an enjoyable comedy – albeit as an animated, family-friendly Dracula. For this sequel, Sandler graduates to co-writer, which is most likely the reason why Hotel Transylvania 2 feels weaker than the first. And yet, it’s still better than most Sandler-written movies.

Muddled by a slapdash plot that ultimately cares less about taking a stand in favor of progressive values...

The storyline limps from tired blood.

This inoffensive sequel is, like its predecessor, just enough for a Halloween treat.

Unusually for any film top-billed by Adam Sandler these days, there are jokes to please young and old.

The whole thing is amiable and colorful and surprisingly low on body-function gags. It may not kill you to take your kids.

By the end of this 89-minute film, I was absolutely on the edge of my seat. Not due to suspense, but due to my utter disdain for the infantile plotting.

Tartakovsky is a talented director who knows how to telegraph what an animated character is thinking and doing and how to move a character in ways that suggest personality. He deserves a more interesting assignment.

This time around, greater attention has been paid to story and character development (while scaling back on all the sight gags)... 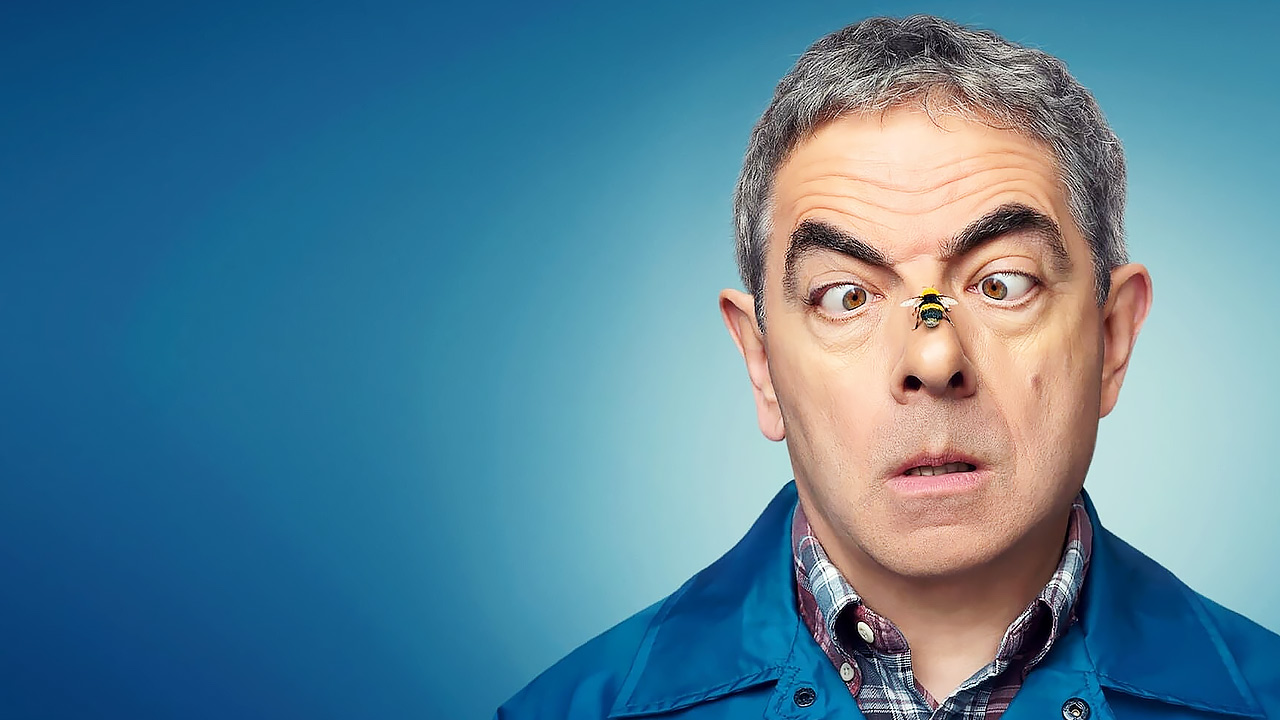 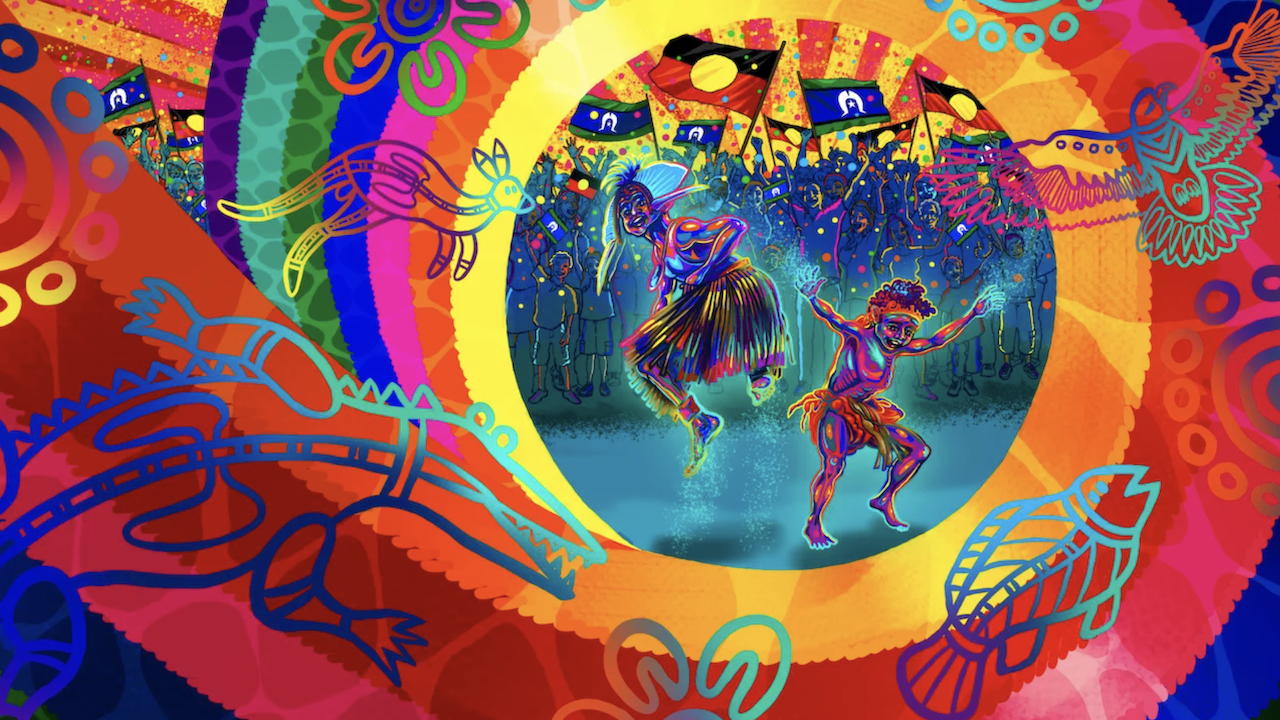 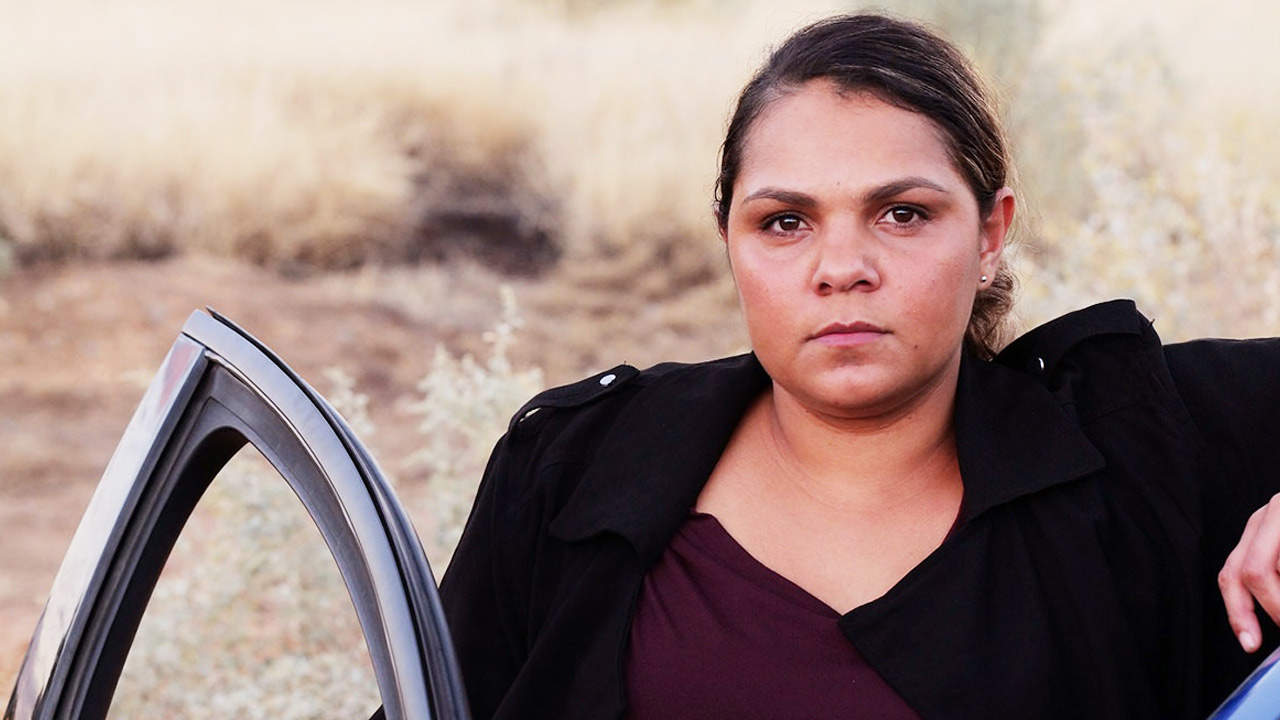 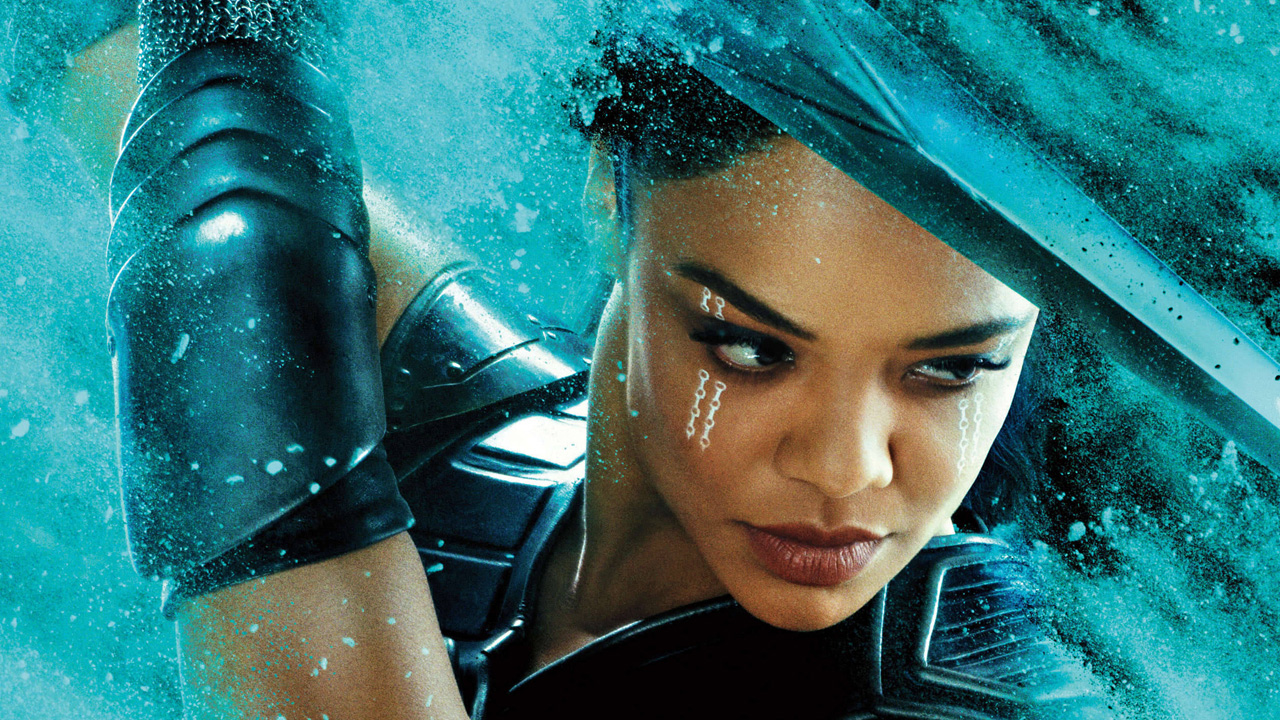