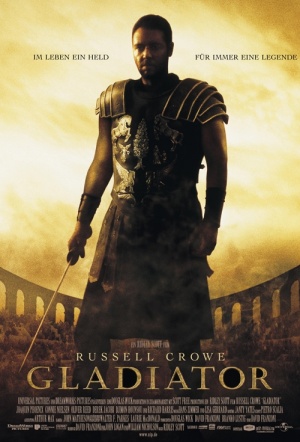 Before Maximus (Crowe), a heroic Roman General, can honor the wishes of his dying emperor Marcus Aurelius (Richard Harris) by assuming the emperor's role, Aurelius' cruel and corrupt son Commodus (Phoenix) orders the execution of Maximus and his family. Escaping death, Maximus assumes the life of an anonymous gladiator, fighting his way back to the Roman Colosseum where he seeks revenge and a return to justice for Rome.

John Mathieson's widescreen cinematography is magnificent, and the pacing across 2½ hours is well modulated.

Gladiator will never be confused with The Decline And Fall Of The Roman Empire. Instead, it marks a return to epic film-making worthy of Ben-Hur and Spartacus with breathtaking technical advances... A star is born. And his name is Russell Crowe.

Glorious, a colossus of rousing action and ferocious fun.

It employs depression as a substitute for personality, and believes that if the characters are bitter and morose enough, we won't notice how dull they are.

Like an aging athlete who knows how to husband strength and camouflage weaknesses, it makes the most of what it does well and hopes you won't notice its limitations.

While it's all grand opera, and driven by sweeping gestures and pompous, overwritten dialogue, it is prone to plain silliness - especially in granting us the big showdown at the close. But the sheer dynamism of the action, coupled with Hans Zimmer's lavish score and the forcefield of Crowe, still makes this a fiercesome competitor in the summer movie stakes. 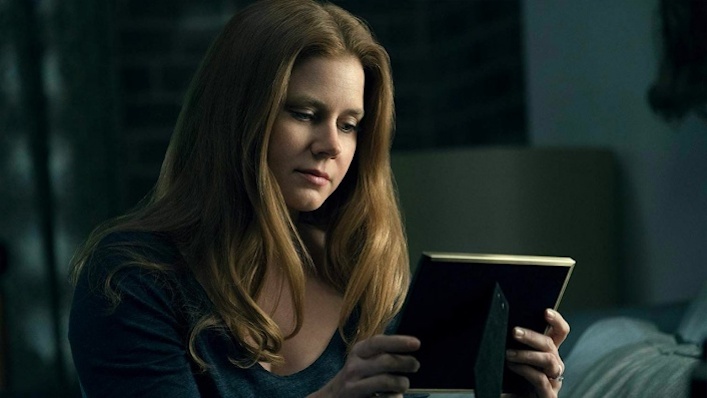 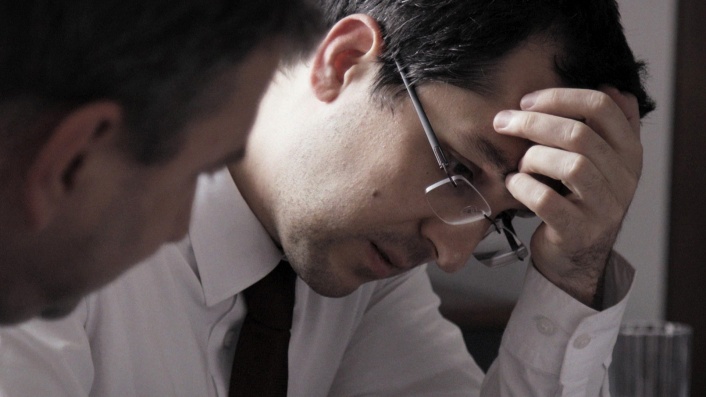 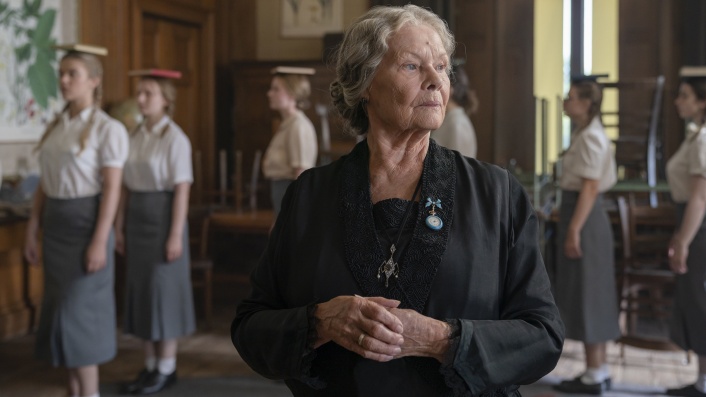