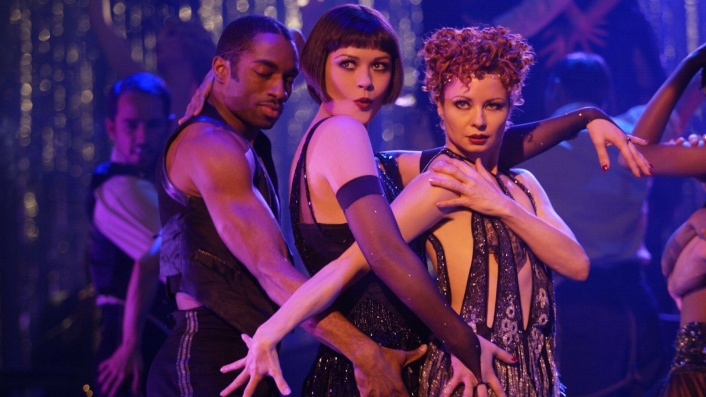 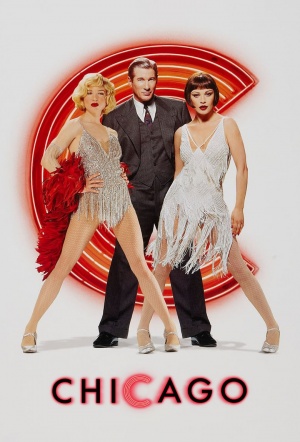 The winner of Best Picture at the 2003 Academy Awards, director Rob Marshall adapts the hit stage musical written for the screen by Bill Condon (Dreamgirls) and starring Catherine Zeta-Jones in an Oscar-winning performance alongside Renée Zellweger, John C. Reilly and Queen Latifah (all three of whom earned nominations for their performances).

The movie is a dazzling song and dance extravaganza, with just enough words to support the music and allow everyone to catch their breath between songs.

First-time feature director Rob Marshall and Oscar-winning "Gods and Monsters" screenwriter Bill Condon have spun the dark tale of two murdering floozies into a widely palatable entertainment, but the long-gestating film comes up short in rhythm and personality.

Who would have expected Ms. Zellweger --- and Miramax -- to come through in a musical? And it's one of the few Christmas entertainments to run under two hours. Who couldn't love that?

The movie version of 'Chicago' is a screen triumph that should ride critical kudos and award recognition to significant commercial success.