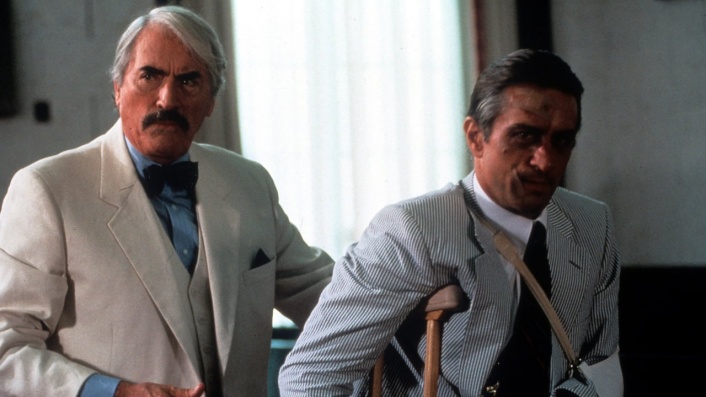 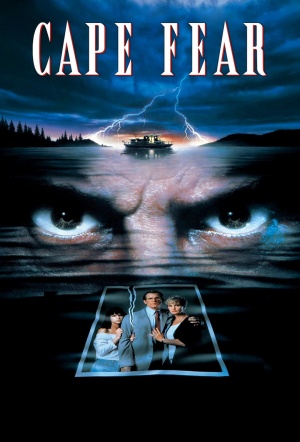 Martin Scorsese (The Irishman, Wolf of Wall Street) directs this remake of the 1962 film of the same name. Sam Bowden is a small-town corporate attorney. Max Cady is a tattooed, cigar-smoking, bible-quoting, psychotic rapist. What do they have in common? Fourteen years ago, Sam was a public defender assigned to Max Cady's rape trial, and he made a serious error: he hid a document from his illiterate client that could have gotten him acquitted. Now, the cagey, bibliophile Cady has been released, and he intends to teach Sam Bowden and his family a thing or two about loss. Starring Robert De Niro (Raging Bull), Nick Nolte (The Prince of Tides), Juliette Lewis (Natural Born Killers), and Jessica Lange (American Horror Story).