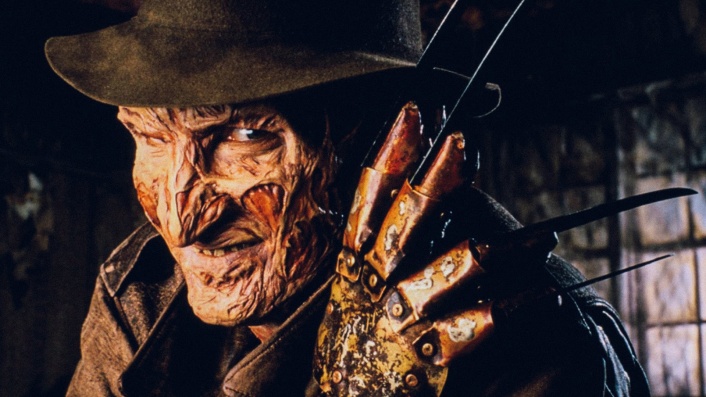 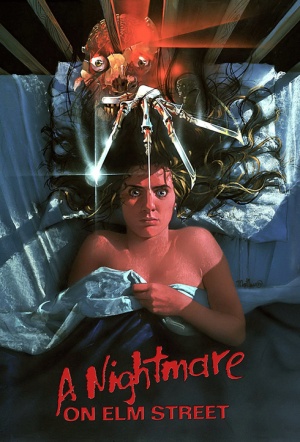 In Wes Craven's 1984 horror classic (his eighth film), a repulsive, flame-ravaged figure with razor-sharp appendages suddenly appears in the dreams of four Los Angeles teenagers. It is the ghost of Freddy Krueger, a suspected child murderer killed long ago by the neighborhood parents. Now he's able to exact his bloody vengeance by killing the teens off, one by one, as they sleep. Finally, just one girl remains. Desperately, she tries to stay awake by every means possible, but even pills and massive amounts of coffee wear off sometime - and when they do, she'll have to battle Freddy for her very life.