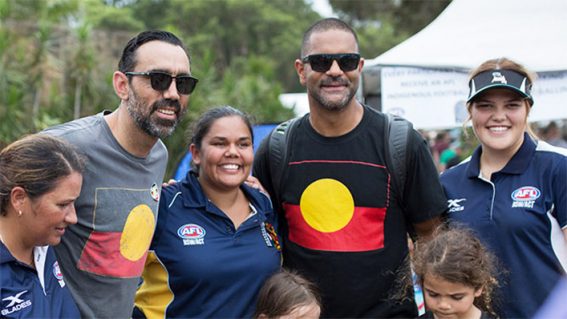 This film takes us to a place that leads to the heart of modern Australia. 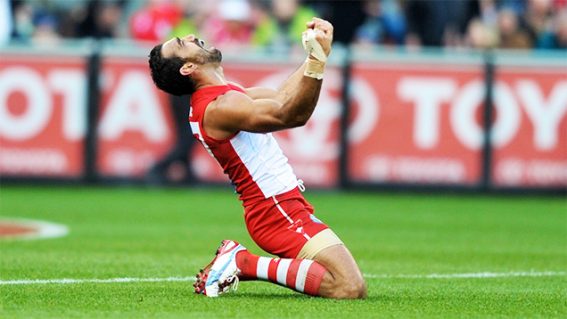 This must-see documentary is an explosive indictment of Australia’s systemic racism. 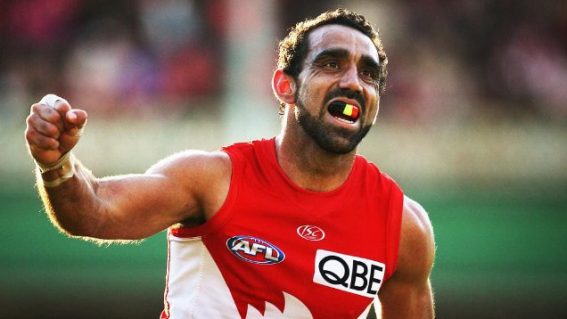 Now not one but two films are on the way that will explore the final years of Adam Goodes’ career. 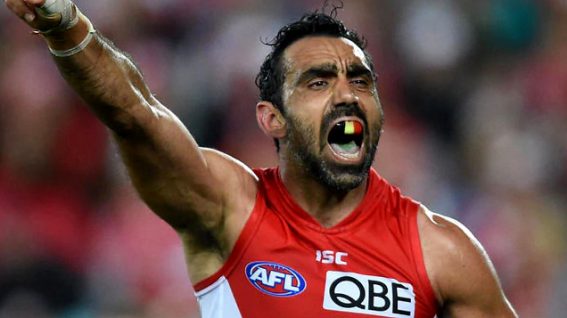 Leading the announcement is The Final Quarter, a documentary about AFL champion and Indigenous leader Adam Goodes. 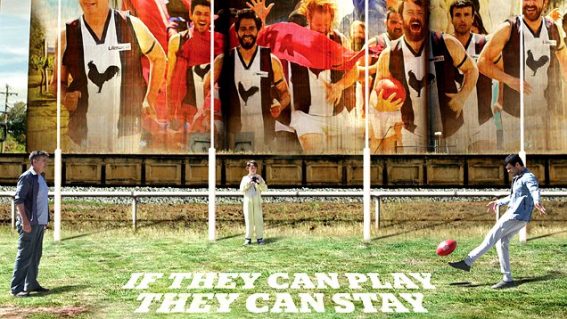 New Australian comedy The Merger adapts an award-winning stage show of the same name, combining a socially conscientious story about asylum seekers with good old fashioned footy. It is the second feature from director Mark Grentell, whose previous film was the rambunctious 2013 cricket comedy Backyard Ashes. The first trailer for The Merger hit the […]